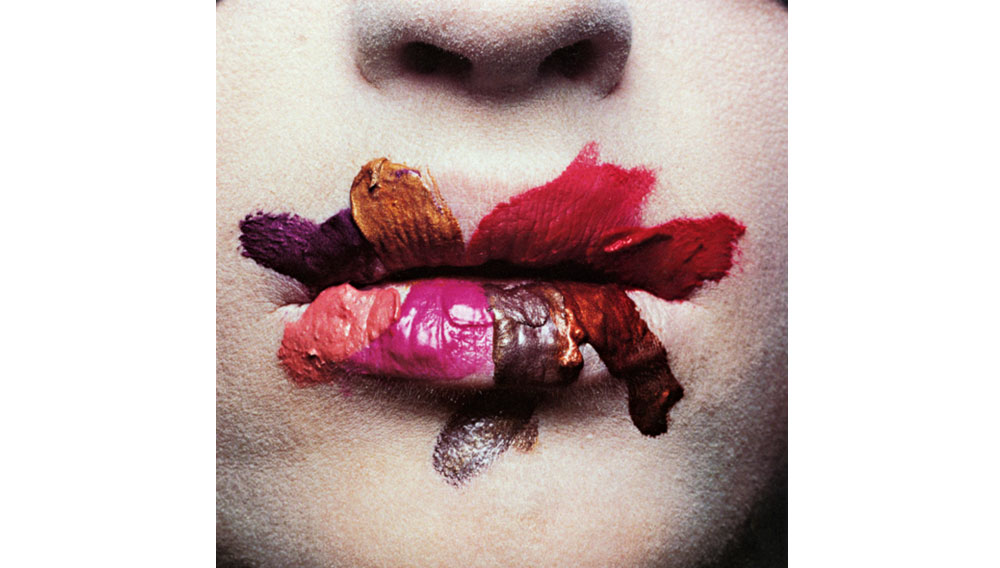 It’s one thing to see beauty in nontraditional or unlikely settings. It’s another thing to capture that beauty and reveal it to those who might otherwise look right past it. The late American photographer Irving Penn had that gift, which the Fraenkel Gallery of San Francisco will explore in Irving Penn: Radical Beauty 1946–2007, opening on June 30 and continuing through August 20.

It spans Penn’s long, wide-ranging career, which included spreads for fashion magazines, nudes, makeup advertisements, and portraits of celebrities, tribesmen, and tradesmen. Penn confirmed his mastery in images such as 2007’s Woman in a Burlap Sack, which depicts a model in an actual full-body burlap sack. She still looks stunning.

“It’s not about defining beauty as much as expressing some sense of awe in the way they appear,” gallery director Frish Brandt says of the subjects of the photographs in the show. “It’s a real spectrum of beauty as seen by Irving Penn.”  (www.fraenkelgallery.com)