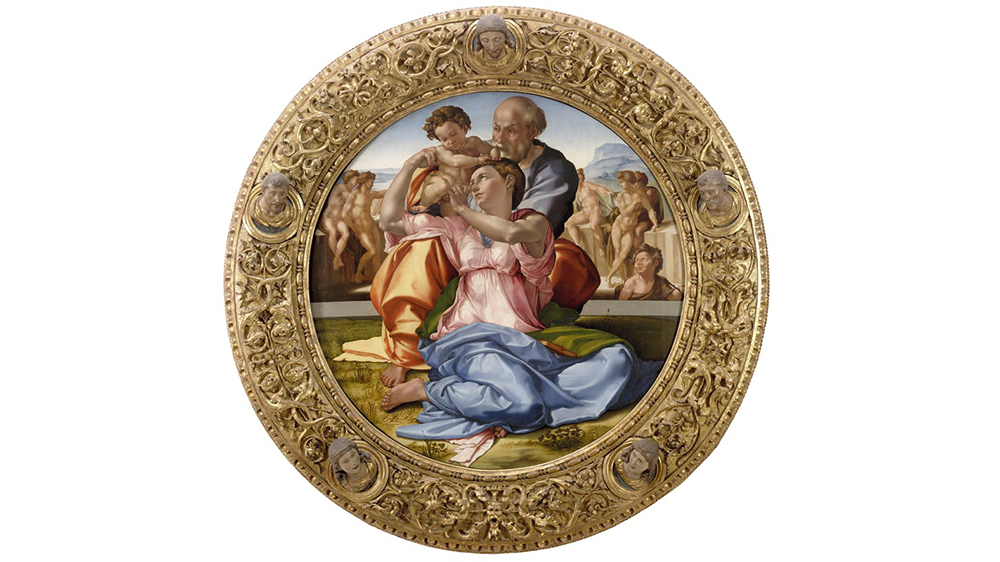 The Italian government has put a hold on the sale of NFTs based on classic Italian Renaissance paintings, the Art Newspaper reports.

“Given that the matter is complex and unregulated, the ministry has temporarily asked its institutions to refrain from signing contracts relating to NFTs,” a spokesperson for Massimo Osanna, the director general of museums in Italy, told the Art Newspaper. “The basic intention is to avoid unfair contracts.”

The decision comes after the Uffizi Galleries made a paltry profit from the sale of a Michelangelo’s Doni Tondo (1505–06, pictured above) NFT.

The Uffizi Galleries and three other Italian museums entered into a five-year contract with an NFT production company called Cinello, one of several start-ups that is attempting to carve out a niche in providing digital ownership services for museums and cultural institutions. Cinello has made NFTs of works such as Leonardo da Vinci’s Portrait of a Musician (1490) and Amedeo Modigliani’s Head of a Young Lady (1915).

When the partnership between Cinello and the museums first began, the narrative was that these cultural institutions, like so many around the world, had taken a serious financial hit because of the pandemic and would need to embrace the burgeoning NFT market.

“Museums need revolution if they want to survive,” Guido Guerzoni, a professor at Bocconi University in Milan, told Artnet News when the Cinello NFTs were unveiled this past February. “In one year of the pandemic, European museums lost 70 percent of their visitors, and between 70 and 80 percent of their revenues.”

With the NFT market crashing over the past year and summer tourism going back up in Europe, that narrative may no longer apply.

The NFT of Doni Tondo sold for €140,000 ($170,000), but the Uffizi only made €70,000 from the sale after splitting the profits with Cinello. Crucially, Cinello also raked in an additional €100,000 in production costs, an Uffizi spokesperson told the Art Newspaper.