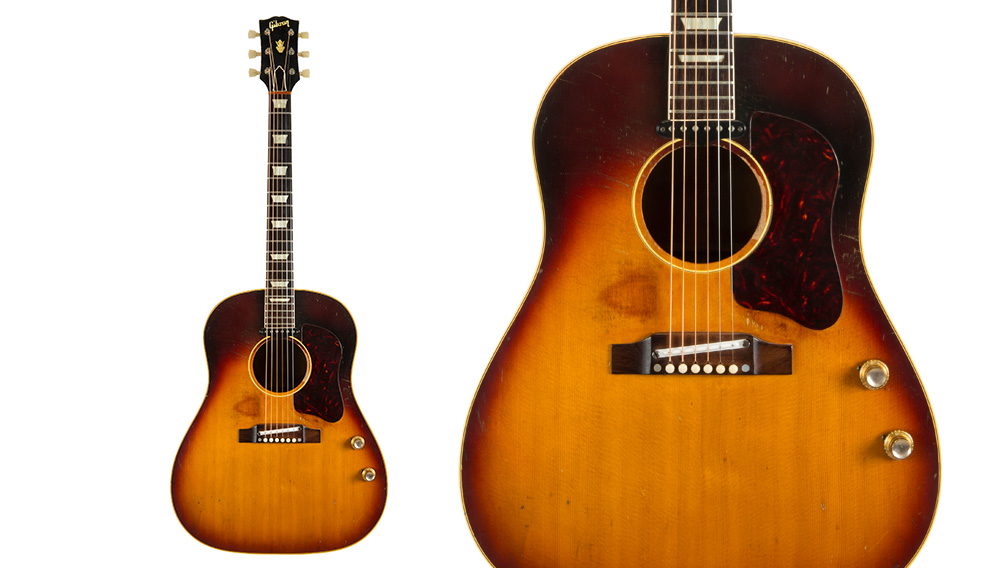 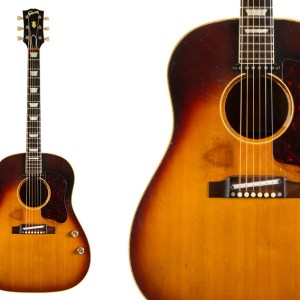 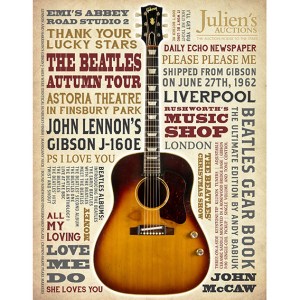 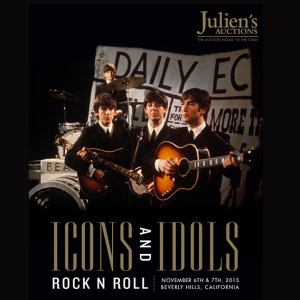 Dealers and auctioneers usually speak in careful, measured language when talking about their wares, but the wealth of evidence proving that John Lennon not only owned but favored this 1962 Gibson J-160E has loosed Darren Julien’s tongue. “If you’re looking for a Holy Grail Beatles instrument, this is as close as you’re going to get,” says Julien, president and CEO of the Beverly Hills, Calif., auction house Julien’s Auctions, which will offer the guitar (estimated at $600,000 to $800,000) at its Icons and Idols Rock N Roll auction on November 7. “I think it’s going to break a world record,” says Julien. “It’s almost the most important guitar, period. Bob Dylan’s guitar and Eric Clapton’s Blackie sold for almost $1 million, and they’re not as important as this guitar.”

Instruments played by Lennon rarely appear on the market, and few can match the historic importance of this one. Lennon ordered the guitar through a Liverpool music store in 1962 for less than $300, along with an identical guitar that went to George Harrison (and is now owned by Harrison’s widow Olivia). Photo-matching and other documentation proves that Lennon used the electric-acoustic hybrid on many Beatles recordings, and he relied on it when composing I Want to Hold Your Hand, Please Please Me, All My Loving, and several other hits written with Paul McCartney.

The guitar went missing during a show late in 1963 and somehow found its way to San Diego, Calif., where its next owner purchased it in 1967. That man subsequently sold it to its current owner, John McCaw, who read about Lennon’s lost guitar in a magazine and embarked on a journey that led him to Beatles equipment authority Andy Babiuk, who authenticated it in 2014. Since learning the fantastic news, McCaw has occasionally played the guitar, but Julien says “he has a different reverence for it.” (juliensauctions.com)