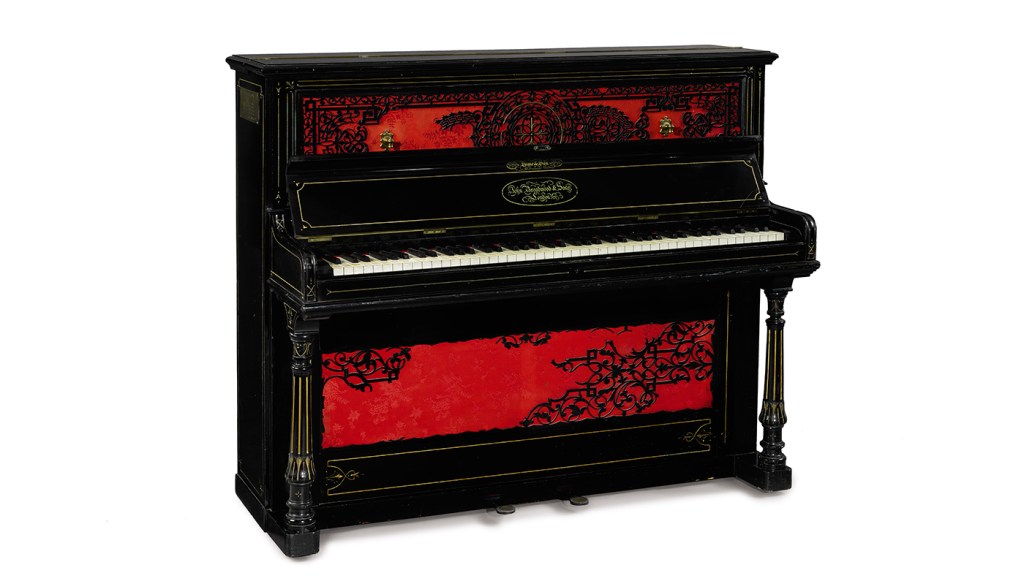 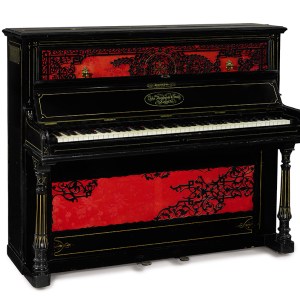 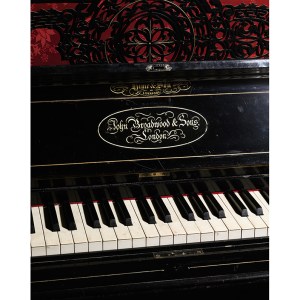 The piano that John Lennon used to compose Lucy in the Sky with Diamonds, A Day in the Life, and other songs from the Beatles’ Sgt. Pepper’s Lonely Hearts Club Band album will be auctioned at Sotheby’s New York on December 10.

Sotheby’s deems it “the most musically significant John Lennon–owned piano to ever come to auction,” and the late Beatle might have agreed. The instrument features a brass plaque, commissioned in 1971 by the man himself, which names the songs that it helped bring to life.

The Lennon piano might tempt rock stars to raise their paddles. In 2000, singer George Michael won the Imagine piano, reportedly beating under-bidders Robbie Williams and Liam and Noel Gallagher for the privilege of owning it. (sothebys.com)