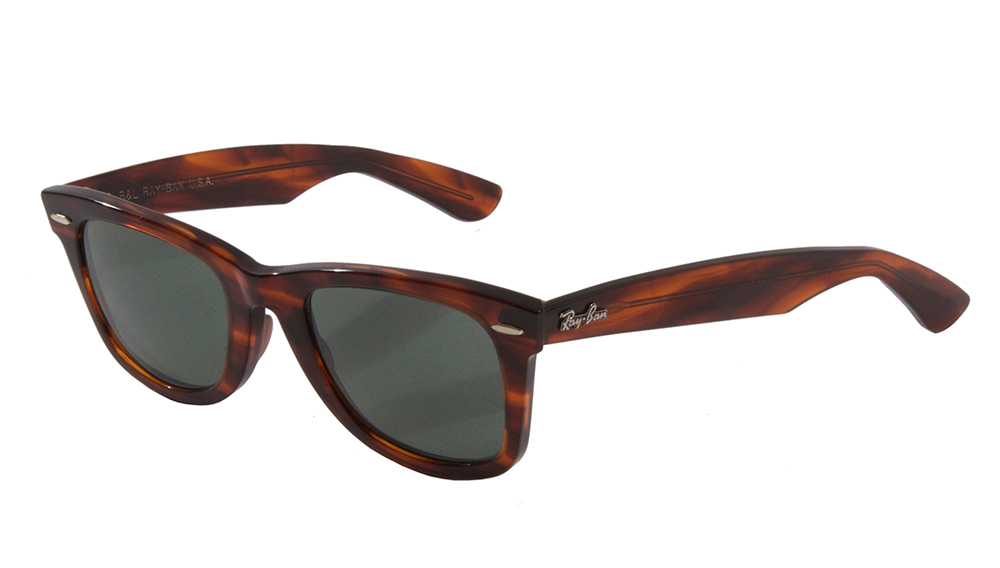 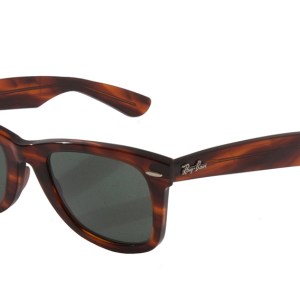 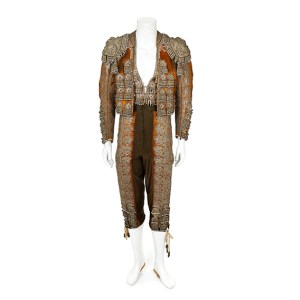 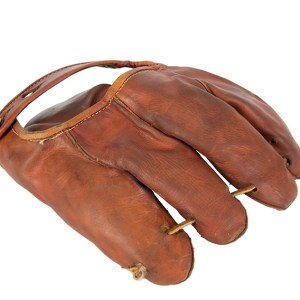 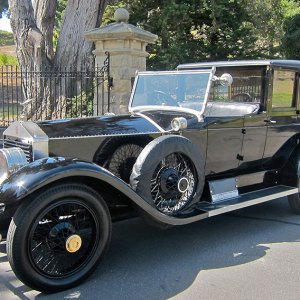 Julien’s Auctions, auction house to the stars,  announces The Collection of The Golden Closet, an unprecedented sale of Hollywood costumes, props and couture. Slated for Nov. 20, the auction will draw from the rich history of a family renowned for providing costumes to the motion picture and television industry.

Founded in 1996 by Breanna Livie, The Golden Closet has dealt in the sale, consignment and purchase of motion picture, television and music memorabilia. The company’s esteemed reputation was built on its extraordinary attention to the provenance and preservation of iconic costumes and props from the entertainment industry. Livie established a highly skilled team of researchers, graphic designers and photographers trained in the preservation of Hollywood artifacts.

Livie’s life and career have long been intertwined with some of Hollywood’s most seasoned costumers and industry influencers. Her legacy began in the early 1940s, when her grandfather, Charles James, began his career as a security guard at Eagle Lion Studios (Hollywood) and later became a costumer. For the next 50 years, James worked on the sets of such classics as “The Young Lions” with Marlon Brando, “Rio Bravo” with John Wayne and “Love Me Tender” with Elvis Presley.

In 1978, Breanna’s grandparents Charles and Tillie James, along with her father Jim Livie, established one of the first independent motion picture costume companies, Costume Rentals Corporation (CRC). CRC’s success led Jim Livie to establish Eastern Costume Company in 1990. Collectively the James and Livie families have provided wardrobe to the entertainment industry for nearly 50 years. With film couture in her blood, Breanna Livie founded The Golden Closet to bring some of the most exclusive and sought-after screen-used memorabilia to collectors around the world.

From the Golden Era of Hollywood to today’s blockbuster film and television hits, The Golden Closet will offer an unprecedented array of entertainment memorabilia, including costumes, accessories, props, and costume sketches. The auction will present collectors and fans the once-in-a-lifetime opportunity to own the most coveted pieces of rare Hollywood history.

Other iconic scenes are remembered in a stunning array of costumes from “The Sopranos,” “Happy Days,” “The Dukes Of Hazzard”, and Paul Ruebens’s vintage 1960s signature suit from the “Pee Wee Herman” publicity tour (Estimate: $2,000-$4,000) which promoted his Broadway play. Some extraordinary television highlights include a collection of costumes from Norman Lear productions including such memorable hits as “Sanford and Sons”, “All In The Family”, “Married With Children,” “Good Times,” “The Jefferson’s,” and  “Silver Spoons.”

Costumes from the Collection Of Bruce Willis will also be represented in the auction including complete costumes worn in “Die Hard 4,” “Tears Of The Sun,” “Bandits,”  “The Whole Ten Yards,”  “Hostage”  and  “Perfect Stranger” (Various Estimates).

Original costume sketches from some of Hollywood’s most beloved costume designers including Walter Plunkett, William Travilla, and Norma Kotch will also be offered in the auction along with never before seen original continuity images from Warner Brothers productions. (Various Estimates).

The Collection of The Golden Closet is an amazing story of Hollywood from the Golden Era to the present day,” said Darren Julien, Founder & CEO of Julien’s Auctions. “Some of the greatest film scenes and memorable television hits are represented in this massive collection. We are very excited for this incredible auction in November.”

In addition to the massive assortment of costumes, scripts,  props, accessories and other items, The Golden Closet will also present a collection from the hit AMC television series “Mad Men” which includes costumes and props associated with every major character on the show. (Various Estimates).

“When we first walked through The Golden Closet in Hollywood it was astonishing,” said Martin Nolan, Executive Director of Julien’s Auctions. “Thousands and thousands of amazing costumes and designs are represented. You can’t help but immediately remember some of your favorite actors and scenes from the movies. This collection will give everyone a bit of nostalgia and an opportunity to relive those true Hollywood moments.”

Property From The Collection of The Golden Closet