×
By and Robert Tomsho, Jennifer B. Wells, Mathias Faux 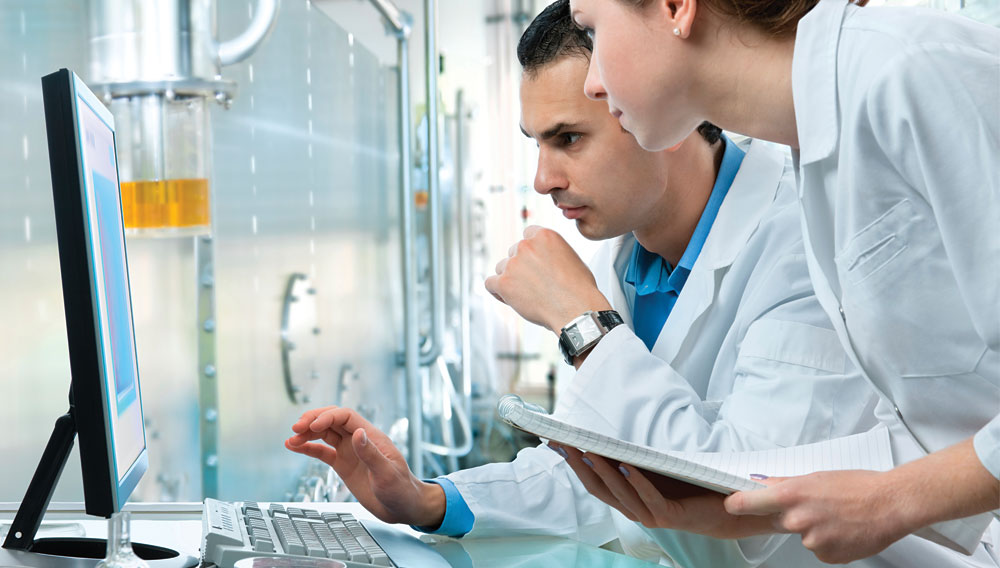 As a boy, Lee Zou, PhD, spent time in labs. His parents, both biochemistry professors, studied DNA in China. They explained to their son that DNA is the hereditary material in humans and most other living organisms. “I was just fascinated by DNA,” Dr. Zou says.

Dr. Zou is still thrilled to uncover the unknown and share that information with the world. As a basic scientist in the Massachusetts General Hospital Cancer Center, Dr. Zou hopes his work will lead to improved cancer therapies. And, with support from the Jim and Ann Orr MGH Research Scholar Award, Dr. Zou is moving forward with his quest.

Mass General has the largest hospital-based biomedical research program in the United States and attracts many of the world’s brightest medical researchers. But researchers pursuing creative but unproven ideas face many funding challenges.

The MGH Research Scholar Program provides financial support to researchers like Dr. Zou.  It allows them to establish results that will appeal to funding agencies such as the National Institutes of Health.

Jim and Ann Orr were among the first to support the scholars program, donating $500,000. Mr. Orr hopes his family’s gift will encourage others to donate. Research at Mass General is exciting because it’s tied to clinical outcomes, Mr. Orr says. “It’s not white-coated lab people, cloistered some place — many are becoming rock stars and working on important questions that impact people’s lives.”

Dr. Zou wants to understand how the cells inside our body protect their genome, the set of all the genes contained in each cell. Genes serve as blueprints to produce proteins, which operate as tiny machines to regulate tissues and organs. Dr. Zou is interested in a particular protein, ATR, a master guardian of the genome.

Researchers believe ATR sits in the cell’s central command, its nucleus, and only gets activated once DNA damage occurs. Then, ATR travels to the damaged site and signals to other proteins for help with the repair effort. Dr. Zou has focused on ATR and its role in DNA repair because this pathway has been implicated in breast cancer — people with a mutation in their BRCA1 and BRCA1 genes, known tumor suppressors, are at a higher risk.

Dr. Zou’s biomedical research could lead to discoveries in other cancers and diseases and may even hold clues to slowing human aging. He plans to use his award to learn more about ATR. “Without the Jim and Ann Orr MGH Research Scholar Award, I wouldn’t be able to try some of the new ideas,” Dr. Zou says.