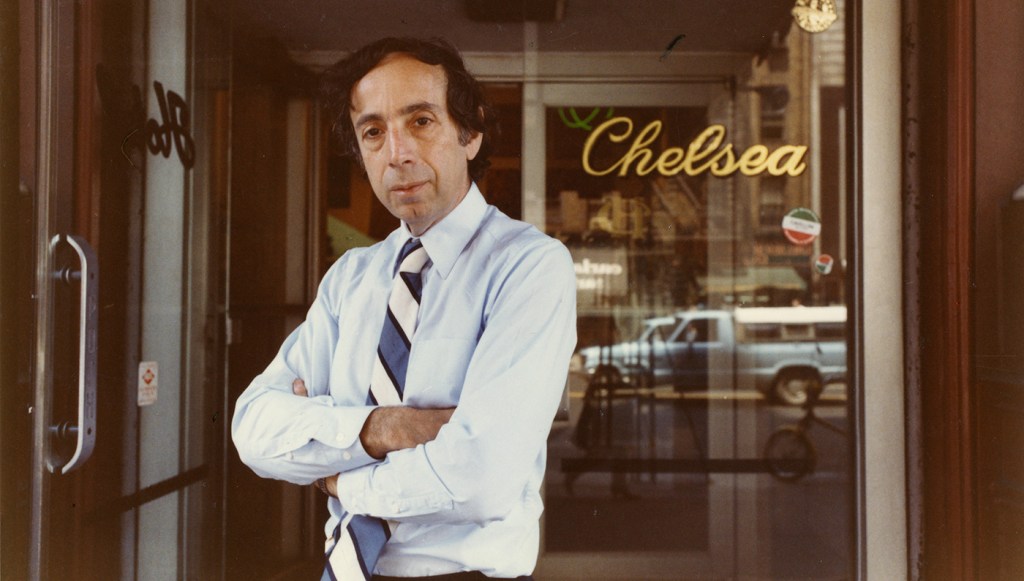 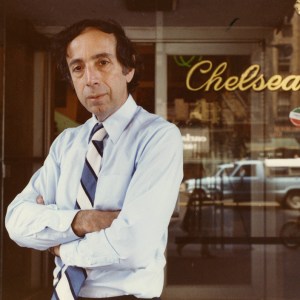 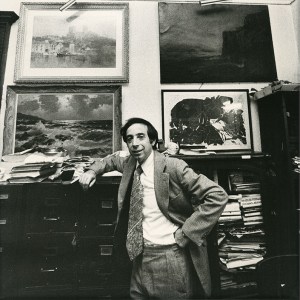 Stanley Bard, the longtime part-owner and manager of Manhattan’s legendary Chelsea Hotel, was the consummate patron of the arts. Known for his generous spirit, allowing artists—among them Leonard Cohen, Jasper Johns, and Bob Dylan—to live and work in his hotel for little compensation, the innkeeper was more benefactor than landlord to some of the 20th-century’s greatest creative minds.

But Bard, who passed away in February at the age of 82, possessed an appreciation for the arts that went far beyond the walls of his iconic hotel. He collected the works of many of the artists he hosted, including Tom Wesselman, Karel Appel, and Christo. On May 16, his personal collection will hit the auction block, bringing back to life a bygone era of one of New York’s most storied flophouses. “Bard was a very accepting person, not judgmental. His collection does reflect the all-embracing personality he had,” says Alasdair Nichol, vice chairman of Freeman’s, the Philadelphia auction house that will sell the bulk of Bard’s collection.

Many of the pieces being offered speak not only to the history of the now-closed Chelsea Hotel, but also to the important role that Bard played in shaping the artists behind them. Several works even bear personal inscriptions. Tom Wesselmann’s Face #1, for instance, features the note “For Stanley—With Affection—Tom Wesselmann” on its back. The piece is expected to fetch up to $800,000—a testament to Bard’s keen collector’s eye indeed. (freemansauction.com)