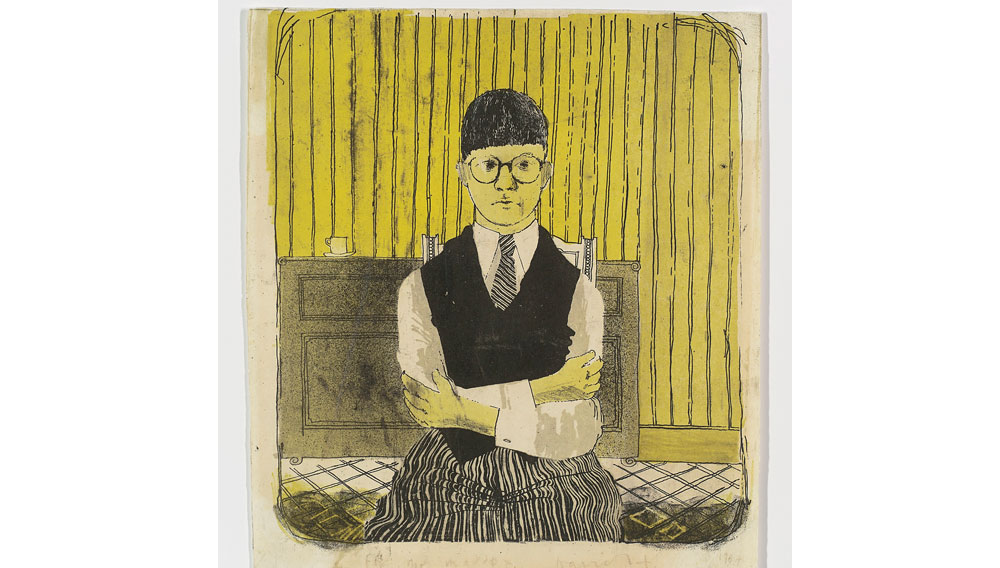 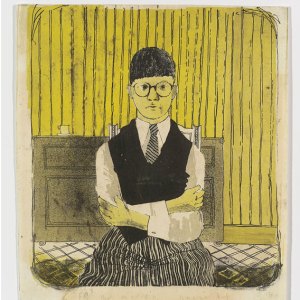 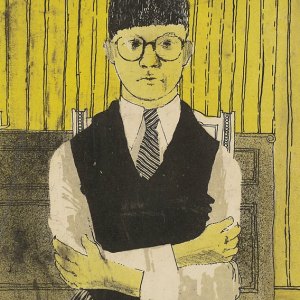 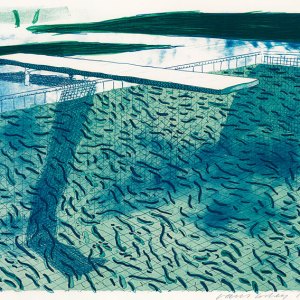 Christie’s Richard Lloyd got a stark demonstration of David Hockney’s popularity when he tried to convince collectors of the artist’s work to part with choice pieces for a Hockney-only auction that he was planning. “I rang people up and asked them to consign, and they said, ‘No, we don’t want to consign, we want to buy more,’” Lloyd recalls. “It was slightly frustrating.”

Lloyd persevered for Christie’s Hockney on Paper auction, gathering about 150 lots of prints, photographs, and other items that span the British artist’s multidecade, multimedia career. The sale, scheduled for February 17 at the auction house’s South Kensington, London, location, will coincide with a Hockney show at the Royal Academy in London and will include more than two dozen rare early pieces. Self-Portrait from 1954, estimated at £20,000 to £30,000 ($31,300–$47,000) is Hockney’s first lithograph, number one in an edition of five he made during his starving student days. “It is an ambitious thing for him to have done. A lot of people would not have started lithography at that age,” says Lloyd. “It shows a pretty precocious talent early on.” (www.christies.com)