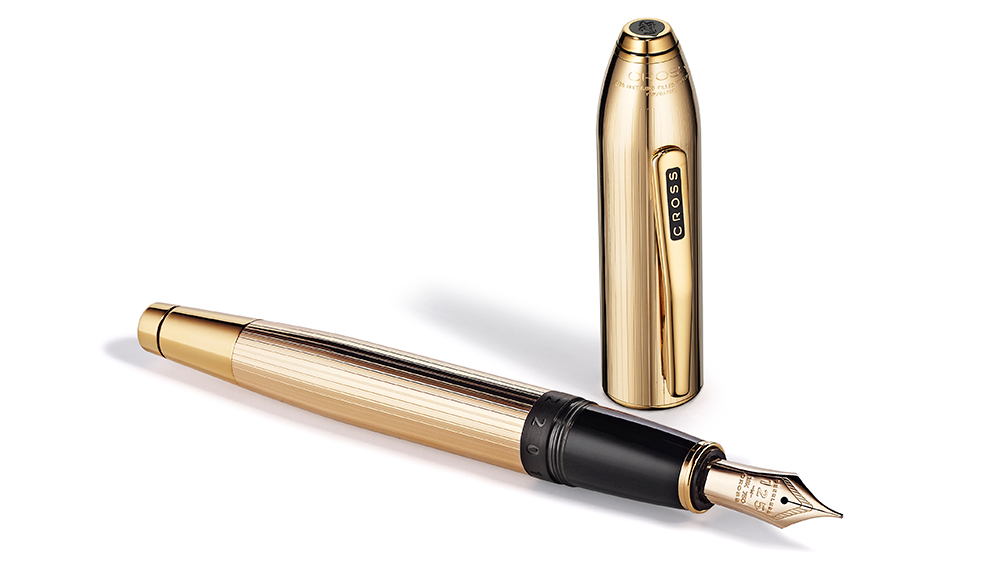 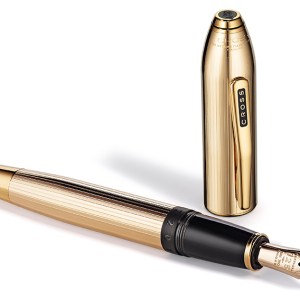 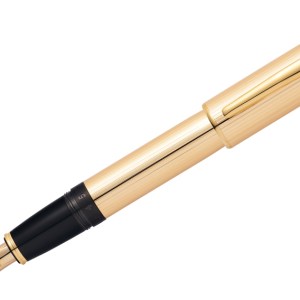 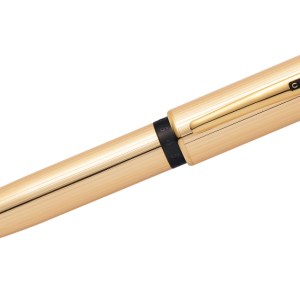 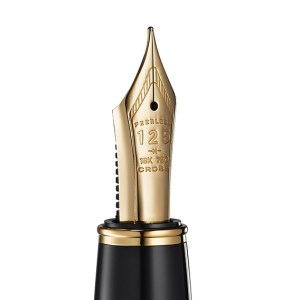 In 2009, American entrepreneur and humanitarian Peter Thum traveled to war-ravished areas in Africa with the express purpose of finding a way to reduce gun violence across the continent. After legally obtaining a cache of assault rifles and weapons, Thum and his team had the guns melted down by a local blacksmith and transported back to the United States. Thum’s company, Fonderie 47, then used the metal to create high-end jewelry and accessories, with profits being used to fund the destruction of more weapons in Africa.

Fonderie 47 has now teamed up with Cross, America’s oldest pen manufacturer, to create a limited-edition set of fine writing instruments. The Peerless Fonderie 47 Limited-Edition Fountain Pen will feature blackened steel from a melted AK47 and a gold barrel inscribed with the serial number of the gun destroyed to create it. Profits from the sale of each pen—priced at $4,700 and limited to only 47 worldwide—will fund the destruction of 10 assault rifles in a war-torn part of Africa. Since its inception in 2009, Fonderie 47 has removed over 50,000 AK47s and other assault rifles from Africa, proving that the pen really is mightier than the sword. (cross.com; fonderie47.com)