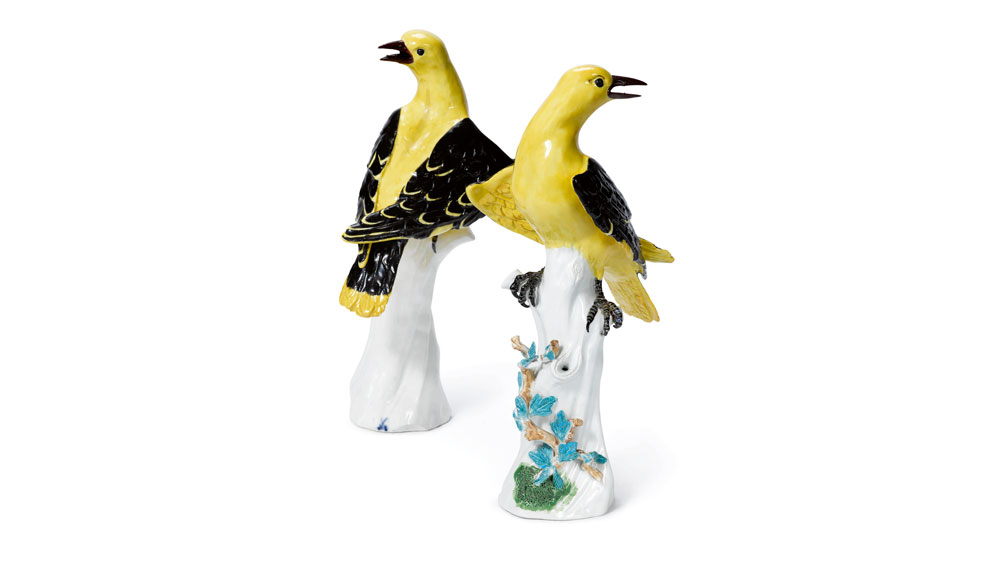 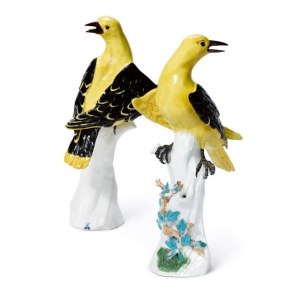 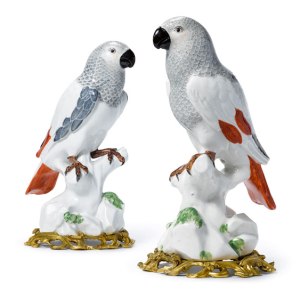 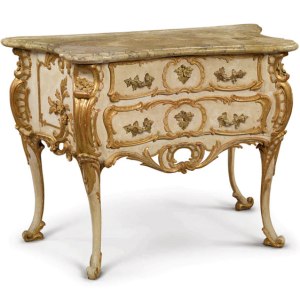 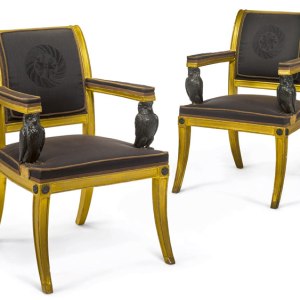 Those in search of museum-quality home accent pieces would do well to head to Sotheby’s European Decorative Arts sale in New York on October 27, when the house will offer 239 choice lots—132 of which are being deaccessioned by the Metropolitan Museum of Art to support its acquisitions fund.

“The Metropolitan has the finest collection of German 18th-century decorative arts in any museum outside of Europe, and the deaccessioned works in this sale offer a rare opportunity to buy in a field traditionally neglected outside of Germany,” says head of sale Dennis Harrington, a senior specialist in the European furniture department at Sotheby’s in New York.

Beyond the Met holdings, the sale also has superb examples of blue-chip French Louis XV, Empire, and Italian baroque furniture at tempting estimates.

“Just in time for Halloween,” says Harrington, “we also have a pair of English Regency owl armchairs—the only example of their kind—that belonged to the family of the celebrated connoisseur Thomas Hope.”