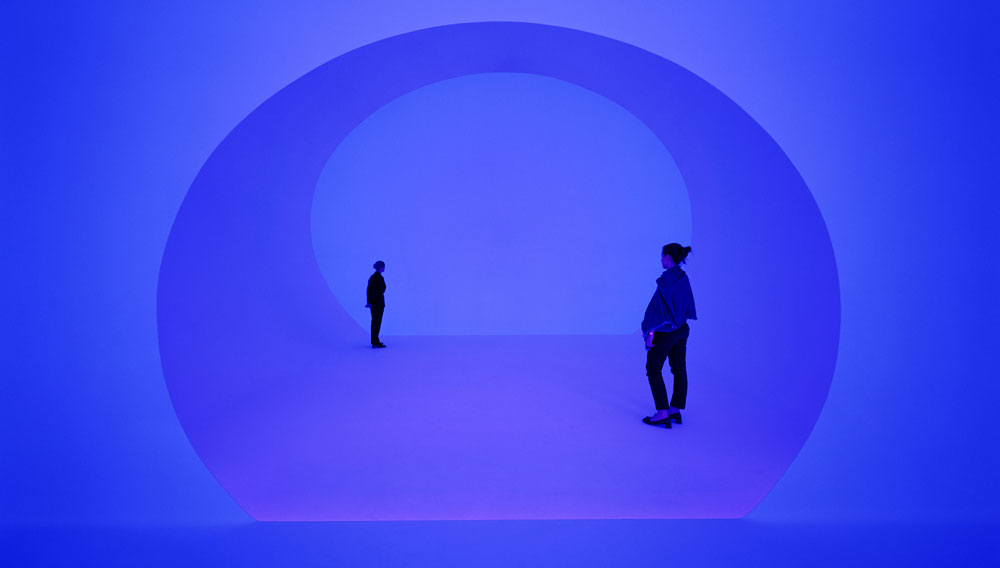 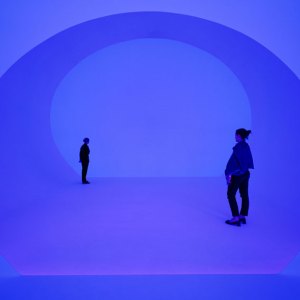 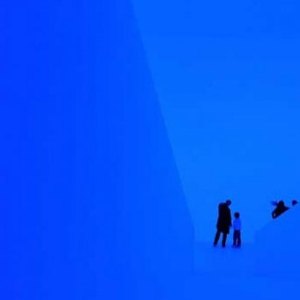 Louis Vuitton has opened an expansive, extraordinary installation by James Turrell—the contemporary artist known for his work with light and its interaction with space—in Las Vegas. This installation, titled Akhob, uses the ganzfeld effect,a phenomenon of visual perception that happens when a viewer stares at an unstructured, uniform field of color. Akhob, from the Amarna-period Egyptian for “pure water,” is the artist’s largest ganzfeld effect to date. In addition to the Las Vegas installation, Turrell’s work is being celebrated with three major exhibitions held concurrently at the Los Angeles County Museum of Art, the Museum of Fine Arts, Houston, and the Solomon R. Guggenheim Museum in New York, all timed to commemorate the artist’s five-decade career.

The large-scale installation is above the Louis Vuitton store at City Center, but don’t be fooled by this commercial space. The scale and impact are surprising. Akhob is staged in two colorfully lit chambers to prepare visitors for the sensing space, where they perceive a light-filled void of indeterminate dimension. Access is limited to four guests at time, to allow them to absorb the sensory experience, and visits last about 20 to 25 minutes.

Louis Vuitton has had numerous artistic collaborations over the years; this is the French luxury-goods house’s third Turrell commission over the past eight years, including an installation at its Paris flagship on the Champs-Élysées in 2005. Visits to Akhob at Louis Vuitton City Center are by appointment only. (702.730.3150)