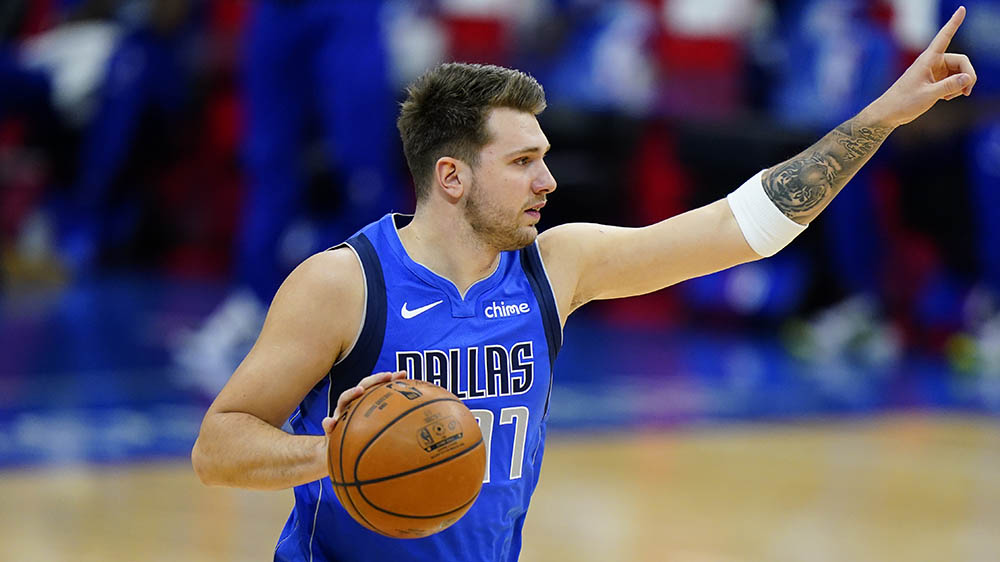 Luka Doncic may be in only his third NBA season, but he already holds one record that is unlikely to be topped anytime soon—the most valuable basketball rookie card.

Over the weekend, a one-of-kind 2018-19 National Treasures Auto Logoman signed by the Dallas Mavericks point guard sold for a record $4.6 million in a private sale. And the card didn’t just set a new record for basketball cards, it completely shattered the old one by $2.8 million.

News of the record-setting sale was broken by the buyer, Bolillo Lajan San. In an Instagram post proclaiming a “big day for the hobby,” he revealed that he and his business partner had acquired the autographed collectible on Sunday, which coincidentally happened to be the same day as the Slovenian-born Doncic’s 22nd birthday.

“Many heard there was a deal brewing since back in November of 2020 for the 2018-19 National Treasures Luka Doncic Rc Auto Logoman 1/1,” he wrote in the caption to a photo of the card. “Even though there was a few adjustments to the sale price since then, today my new business partner / friend and I have finalized the deal at $4.6 million for the card.”

Doncic’s 2018-19 Auto Logoman is now the most valuable basketball card by a considerable margin. Next up is a Giannis Antetokounmpo 2013-14 Auto Logoman Patch rookie card that sold for $1.812 million in September, followed by LeBron James’s 2003-04 Rookie Patch Autograph card that sold for $1.8 in July. Michael Jordan’s 1997 game-used jersey fragment, which was turned into autographed card, sold for $1.44 million last month, according to Action Network. And fifth place might soon be taken by a 1996-97 Kobe Bryant Topps rookie card currently up for auction, which has a top bid of $1.2 million as of press time.

Sunday’s sale also makes the Doncic rookie card the second-most expensive sports card of all time. It currently only trails a PSA 9-graded example of Mickey Mantle’s iconic 1952 Topps rookie card, which sold for $5.2 million in January, according to ESPN. That card broke a record that had been set by Mike Trout’s 2009 Bowman Chrome Draft Prospects Superfractor card. Trout’s card sold for $3.9 million back in August of last year.