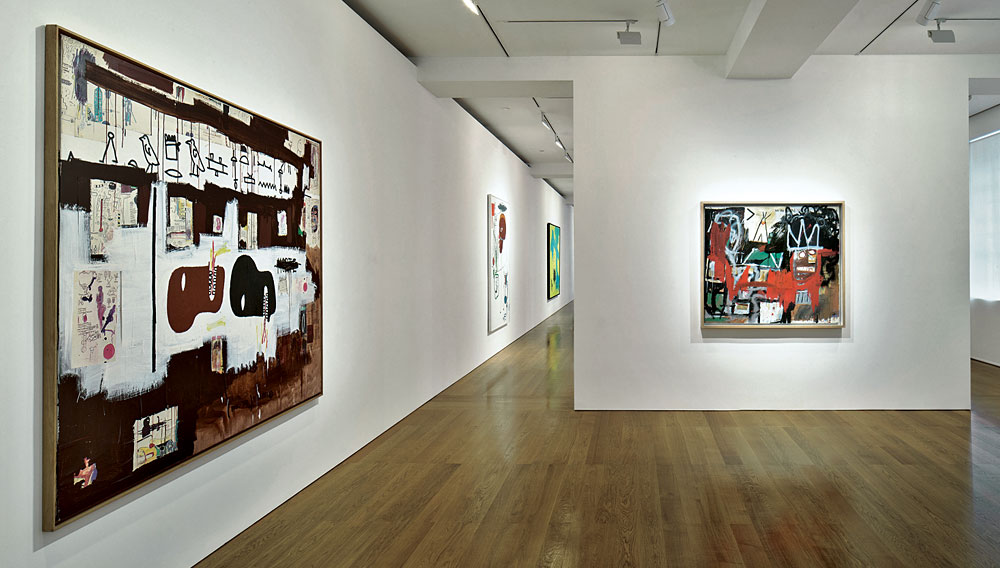 Larry Gagosian has redefined how modern and contemporary art is sold. Gagosian, 68, started out selling posters in Los Angeles in the 1970s; he upgraded to prints, opened a fine-art gallery in Los Angeles in 1980, and then opened another gallery in Chelsea, N.Y., in 1985. He expanded to London in 2004, which turned out to be the beginning of an international growth spurt that resulted in Gagosian’s becoming the first dealer to globalize his business. He now has 12 galleries worldwide, as well as pop-up exhibitions from Moscow to Rio de Janeiro. He has used his business savvy to identify emerging collector communities and bring the art world to them, putting pins on the map as he follows the money around the globe.

But his biggest impact on the art world has involved the secondary market for contemporary art. Before Gagosian, collectors purchased contemporary art directly from an artist’s dealer, and they generally sold an artist’s works only to his or her dealer. The artist-dealer relationship was sacrosanct. Gagosian realized that the market’s appetite exceeded this system, and so he began buying and then selling works of artists whom he did not represent. Soon this practice was no longer taboo.

The Gagosian-led boom in contemporary-art trading resulted in a tremendous rise in prices, including at auction, but it also destabilized artist-dealer pacts. Gagosian has not escaped the blowback. Some of his leading artists, including Mark di Suvero, defected to other galleries. Nevertheless, Gagosian is thriving. He manages top-tier artists and estates, including Takashi Murakami, Richard Serra, and Jean-Michel Basquiat. In 2011, the Wall Street Journal estimated annual sales of nearly $1 billion. www.gagosian.com