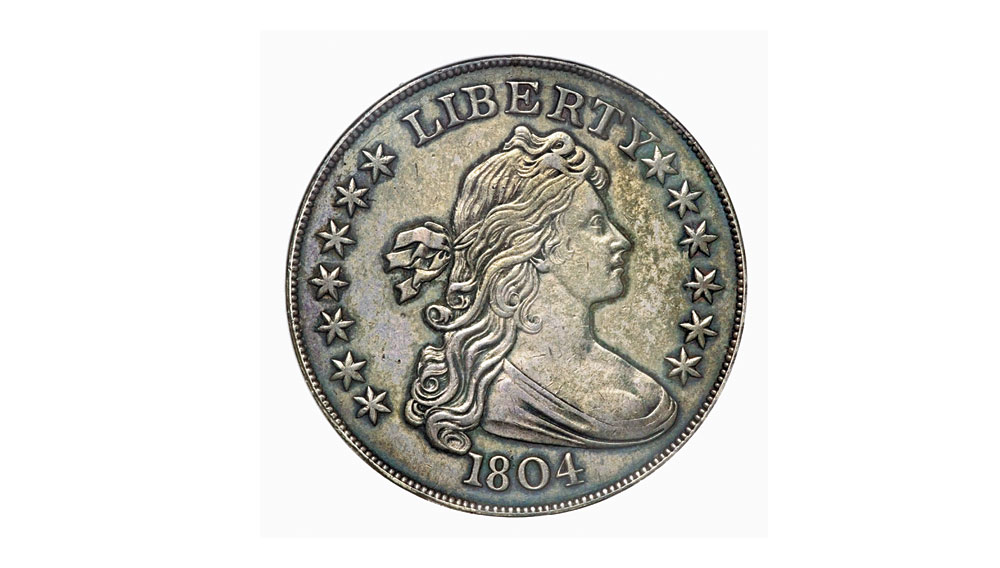 By selling coins and other collectibles that range from comic books to crystals to dinosaur skeletons, Heritage Auctions has risen into the upper echelon of the auction world.

Whatever comes across the block at Her­itage, there seems to be a demand for it. Despite the recession, the Dallas-based company’s revenue jumped from $562 million in 2007 to $890 million last year. It has become the world’s largest collectibles auction house and the third largest house overall, behind Sotheby’s and Christie’s.

Heritage’s success can be attributed to what it sells and how it sells it. Like the centuries-old Sotheby’s and Christie’s—and just about every other auction house now—Heritage, which has been in business since 1976, allows buyers to make real-time bids online during live auctions. But Heritage pioneered this practice. It has provided the online option since 1999, and its website containing catalog information and sales prices has been up since the year before that. Sotheby’s was a year behind Heritage, launching its website in 1999 and its initial online bidding service, in partnership with Amazon.com, in 2000. Christie’s clients were not able to bid online until 2006.

Early on, Heritage debunked the notion that collectors would make top-dollar bids only on items in their presence. The house made its first million-dollar online sale in 2006, when a client paid $1.3 million for a 1792 Amer­ican half disme coin. Other noteworthy online transactions include the $3.7 million sale of an 1804 silver dollar in 2008 and, three years ago, the nearly $1.1 million sale of a 1939 comic book that features Batman’s debut. 800.872.6467, www.ha.com