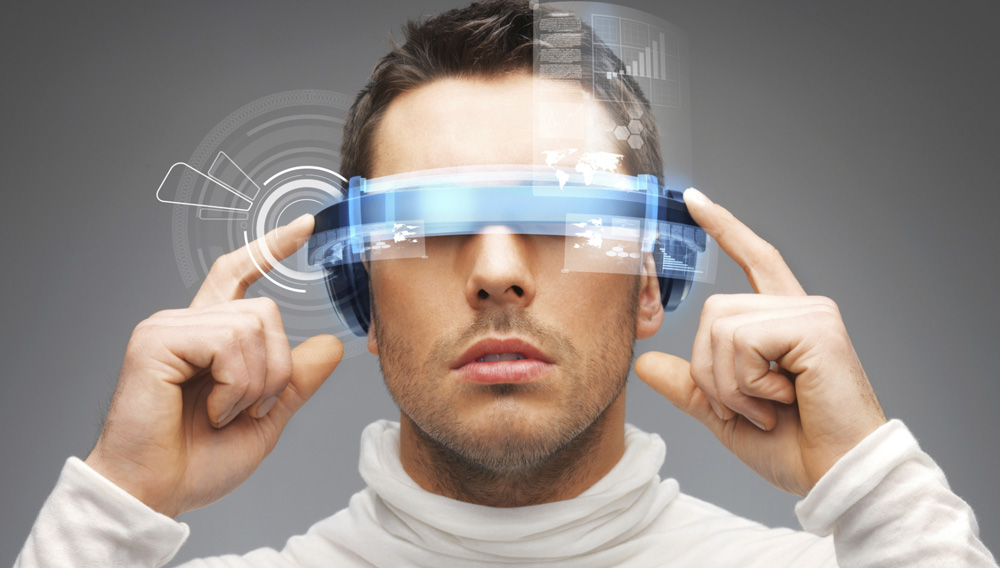 While we routinely make sacrifices for the people we feel closest to — our spouses, children and parents — and will even give money or our time to help complete strangers like the homeless, the one person whose plight we may actually ignore is our future self.

“When people think of themselves in the future, it feels to them like they are seeing a different person entirely … like a stranger on the street,” said Hal Hershfield, a social psychologist at UCLA Anderson who is exploring how human behavior can be modified by bringing people closer to their future selves.

He’s found that the emotional disconnect we have with the person we will become in 20 to 40 years could explain, for example, why many people don’t save enough for retirement; why they continue to indulge in unhealthy behaviors, accepting the risk of incurring terrible diseases in the future; and why they make bad ethical decisions despite knowing that they might suffer consequences down the road.

“One of the reasons people fail to make good choices and don’t act in ways that are positive in the long term is because they feel a sense of emotional disconnect from their future selves,” said Hershfield, an assistant professor of marketing at UCLA Anderson who’s been following this line of research for seven years.

Hershfield and his collaborators from Stanford have been able to document that “disconnect” using fMRI technology. They compared the neural patterns in the brains of subjects who were asked to describe their current selves, their future selves 10 years hence, as well as other people. Across the board, the neural patterns evoked from thinking about the future self were most similar to the patterns that arose when thinking about another person.

In other words, on a brain level, the future self “looked” like another person. And, the research participants who had the biggest differences in brain activations — that is, the people for whom the future self looked most like another person — were the ones who were the least patient about making a financial decision during an exercise, meaning that they weren’t willing to wait for larger financial rewards later.

For most people, said Hershfield, “‘right now’ is a lot more important than anything in the future. The big question guiding our research is: How do you get people to step out of time a bit, to connect with themselves over time? Is there a link between future-oriented behavior and how emotionally connected people feel to their future selves?”

Working with a computer program capable of aging people’s photographs, Hershfield and his colleagues showed that people who see vivid pictures of their future faces — sparse hair going gray, age spots, a padding of subcutaneous fat — are willing to allocate more money — about twice as much — to a hypothetical long-term savings account.

In four studies using more advanced technology, subjects wearing immersive virtual reality headgear entered a virtual room to stand in front of a mirror. “Staring back at them was an aged version of their future selves,” Hershfield said. “They then spent about five minutes interacting with this image.”

In all four studies, those who interacted with their virtual future selves “exhibited an increased tendency to accept later monetary rewards over immediate ones,” according to the report in the Journal of Marketing Research.

This research has not gone unnoticed. It’s caught the attention of companies like Merrill Lynch, which has come up with “Face Retirement,” an online way to age yourself using a photo taken by your computer’s webcam, in an effort to get consumers to save more. The “Face Retirement” website, which contains a link to the Journal of Marketing Research article, was developed by the company after it consulted with Hershfield early on.

“So this research has entered the public arena,” he said. “A couple of other companies have taken up the idea as well. I think it’s great. It’s a good conversation to have because a lot of people don’t think about these issues on a day-to-day level.”

And perhaps prompt other conversations about, for example, end-of-life decisions?

“That’s the direction I’m hoping to go in — thinking about what are the psychological factors that tend to impact end-of-life decisions,” he said. “Although it’s harder for people to think about death, it’s also relevant to retirement decisions because all of this boils down to trying to make a positive decision now in order to put yourself in a good place in the future.”

Hershfield has also used age progression techniques, including simple ones like writing letter to a 20-year older version of yourself, in studies to determine if seeing or writing to your future self can affect ethical decision-making — like buying a stolen laptop or lying on a test to earn more money. In the latter case, he noted, “People were more likely to tell the truth about their test scores if they saw future images of themselves.”

Currently, the psychologist is the principal investigator of a nationwide study to see whether people who are overweight or trying to lose weight will be more likely to modify their eating or increase their exercise if they saw how they would look in six months or a year if they continued to eat and exercise at the current rate.

In this study, which Hershfield is conducting with Microsoft scientist Dan Goldstein, wireless scales will automatically send weight data to the researchers.

From information about subjects’ current height, weight and waist size, avatars have been created that can be used to reflect weight changes into the future. “They’ll get an email everyday telling them what they weigh now. And here’s how you will look if you keep down this track,” Hershfield said.

“With a lot of these behaviors and goals, it’s really easy to ‘exceptionalize’ the present,” he explained.  “It’s easy to say, ‘I had a hard day – seven meetings this morning — so I deserve to eat this cookie.’ If each day is that way, you’ll never get to the point where you are on track to achieve what you want. We’re hoping that we can help people see that everything they do right now is part of a larger picture that includes their future selves.”