×
By and Robert Tomsho, Mathias Faux, Will Kilburn 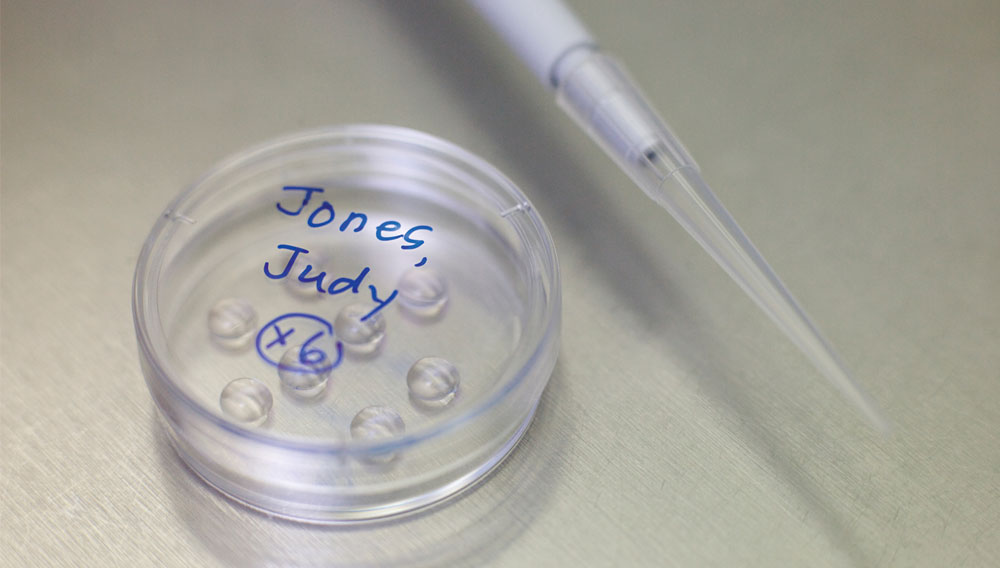 At Massachusetts General Hospital, scientists have long understood the potential of egg freezing for women who want to preserve their fertility. For nearly two decades, teams led by Mehmet Toner, PhD, director of the BioMicroElectroMechanical Systems (BioMEMS) Resource Center, and Thomas Toth, MD, director of the Vincent In Vitro Fertilization Unit, have led the way in improving techniques to freeze unfertilized eggs.

This research has special meaning for cancer patients. Chemotherapy and radiation are often toxic and harmful to healthy and diseased tissue alike. For many patients, these treatments can lead to infertility. The ability to freeze unfertilized eggs after a cancer diagnosis but before treatment would offer women another way to preserve their fertility.

In contrast, men diagnosed with cancer don’t face the same challenges. The process to preserve their fertility is considered routine. Freezing sperm is much easier and more successful than freezing an unfertilized egg, which is a more complex cell.

Eggs are extremely delicate and are often damaged during the freezing and thawing process. Early efforts involved slow freezing, which resulted in significant and irreversible damage to eggs. More recently, the alternative is to use a more rapid freezing technique called vitrification to avoid the formation of damaging ice crystals. However, this ice-free method requires extremely high concentrations of chemicals that are toxic to cells.

More and more, Dr. Toth sees patients who would benefit from being able to freeze unfertilized eggs. “Our female patients deserve the same option that our male patients have had for years,” he says.

The current challenge with egg freezing is that success rates have been disappointing. Many women freeze eggs only to find out later that they are not viable. Using nanotechnology, which allows scientists to work on an incredibly small scale, the Mass General team devised a revolutionary ultra-rapid technique for egg freezing that is free of ice and toxic chemicals.

To conduct this groundbreaking procedure, they developed a tiny, straw-like tube made of highly conductive quartz that cools eggs about 100 times faster than the blink of an eye. Sealing both ends of the tube overcomes concerns about contamination of eggs that are loaded in the device. “The beauty of this effort is its simplicity,” Dr. Toner says.

The doctors envision a day when this device is part of standard practice that can be used by embryologists and physicians around the world. An extensive study with mice demonstrated high success rates, similar to using fresh eggs.

The next step is to secure funding to refine and commercially produce the device and to conduct clinical trials. “To make an impact on women’s reproductive health, the device needs to be professionally manufactured to provide reliable results in all hands,” Dr. Toth explains.

“The ability to more successfully freeze eggs is a great unmet need in women’s reproductive health,” Dr. Toth adds. “It will not only help our patients facing cancer therapies, it will also benefit other women who may need help preserving their fertility.”