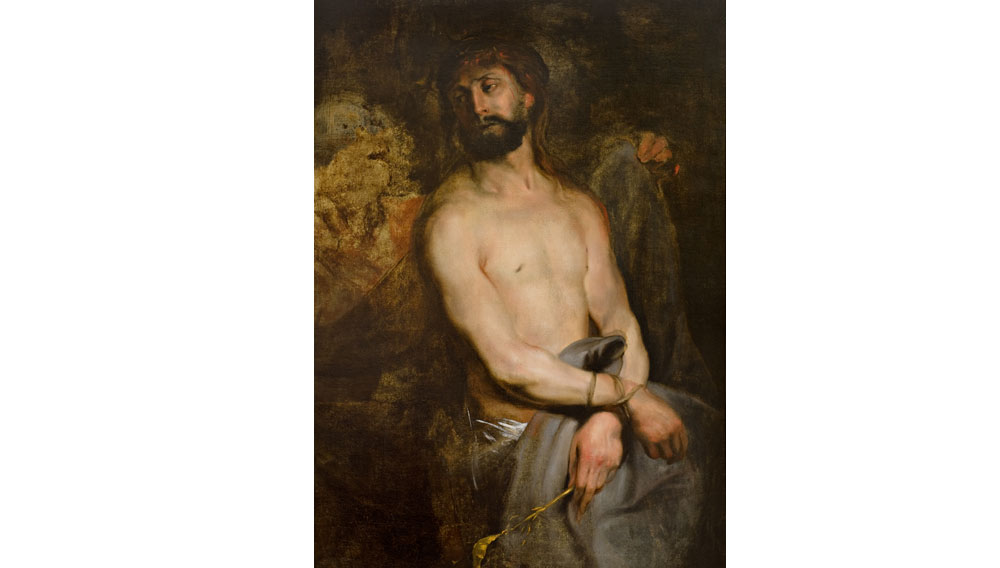 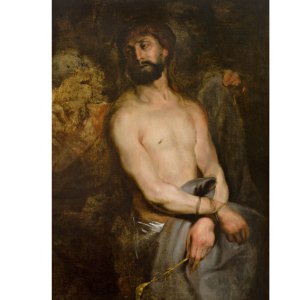 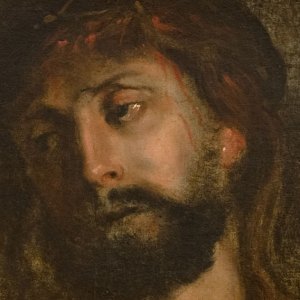 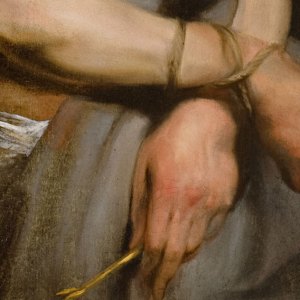 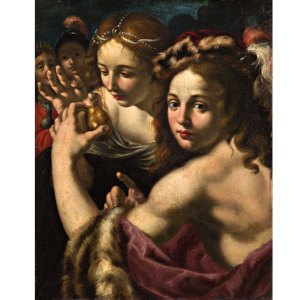 London is home to the largest number of Old Master paintings dealers in the world, and the city celebrates its abundance with Master Paintings Week taking place July 1–8. Almost two dozen galleries, many British-based, some not, will participate in this third edition of the event.

The Piacenti Art Gallery, visiting from Florence, Italy, will display Alessandro Rosi’s mid-17th-century canvas Judgement of Paris, an example of a fresh discovery. Rosi’s work had been misattributed until scholars discovered documents that affirmed his existence and his authorship. Judgement of Paris, priced in the region of €200,000 ($282,500), depicts the moment when Venus accepts the golden apple, which her sister goddesses squabbled over so bitterly.

London’s Weiss Gallery will show Sir Anthony Van Dyck’s Man of Sorrows (or Ecce Homo): An unfinished study, a moving scene from the New Testament. Painted circa 1622–1625, it is priced at about $3.6 million.  (www.masterpaintingsweek.co.uk)