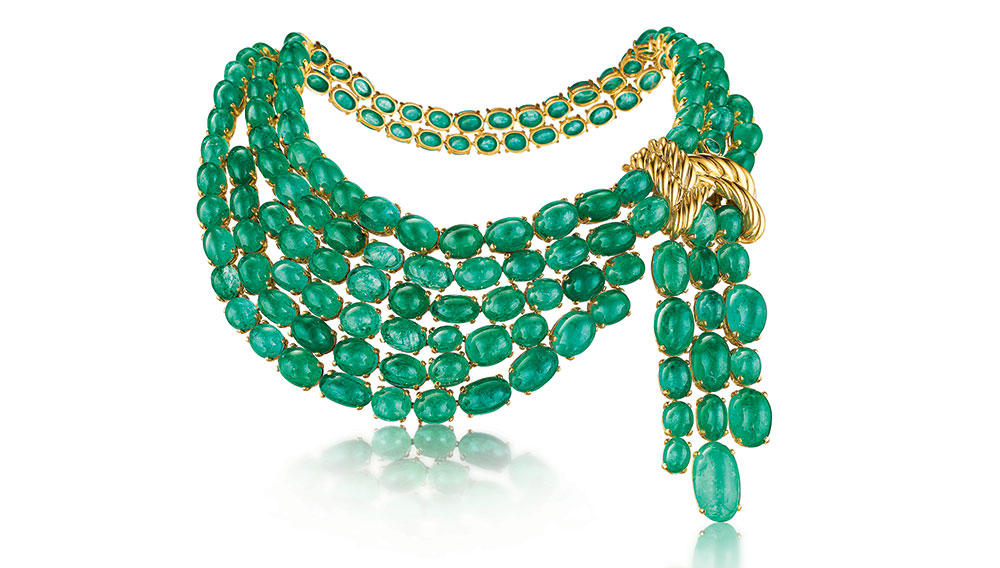 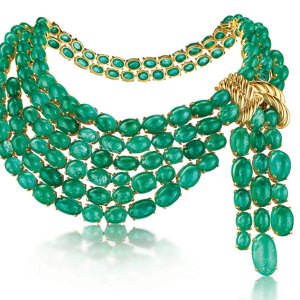 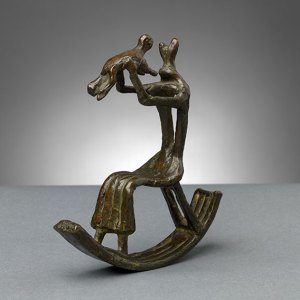 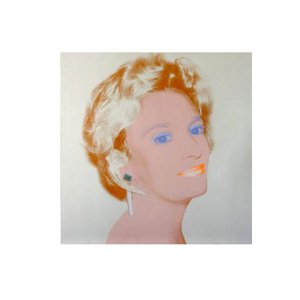 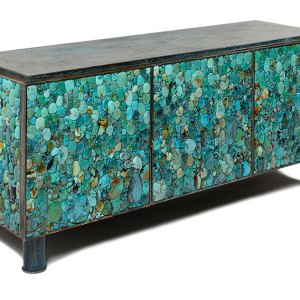 Returning for its sixth year, the weeklong Masterpiece London fair begins today in the British capital. Styling itself as a “cross-collecting fair for art, antiques, and design,” it succeeds in uniting material from across the luxury spectrum: Warhol paintings and Henry Moore sculptures appear alongside turquoise-encrusted furnishings, emerald necklaces, Maseratis, and a vintage Riva boat.

The Long-Sharp Gallery of Indianapolis, Ind., will bring the Warhol, a rarely seen portrait of Olga Berde Mahl. Dubbed The Socialite and created toward the end of the artist’s life, Warhol used it as partial payment on his New York studio. Osborne Samuel of London, specialists in the work of Moore, the legendary British sculptor, will bring Rocking Chair No. 4, a delightful miniature, limited-edition bronze from 1950. The turquoise-bedecked cabinet, a 2013 confection of the Kam Tin Company, comes courtesy of the 88-Gallery, which has outposts in Paris and Hong Kong. Verdura contributes the emerald necklace, a replica of a 1941 Verdura original commissioned by Dorothy Paley Hirshon. The 2014 version, made to commemorate the jewelry firm’s 75th anniversary, features more than 550 carats of Russian emeralds in a whimsical design that resembles a scarf. Riva will bring the vintage vessel, and Maserati will bring the sixth-generation Quattroporte. Powered by a V-8 twin-turbo, it is the fastest four-door Maserati to date—capable of going from zero to 62 mph in 4.7 seconds. (masterpiecefair.com)