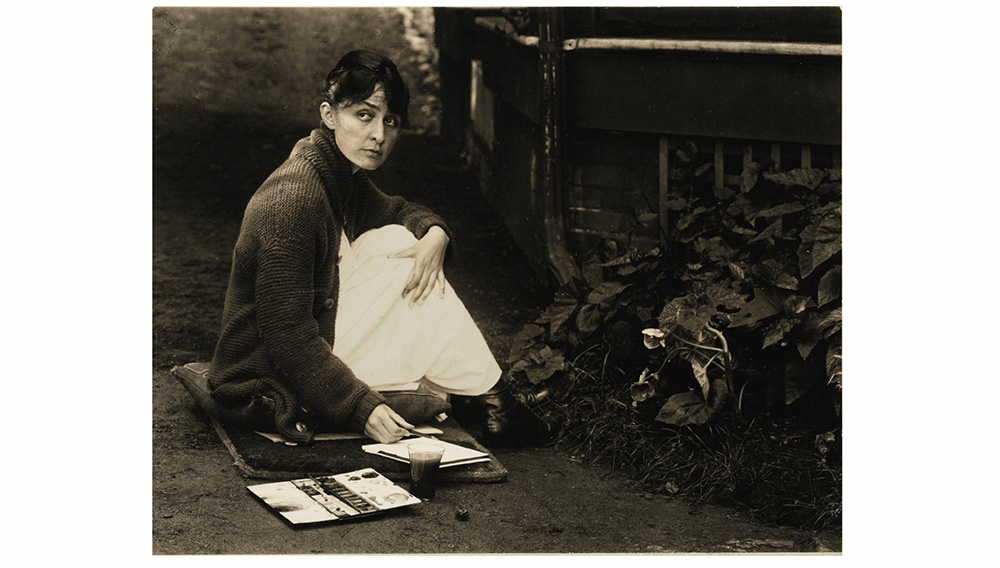 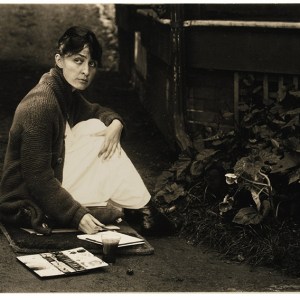 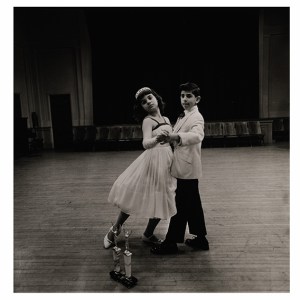 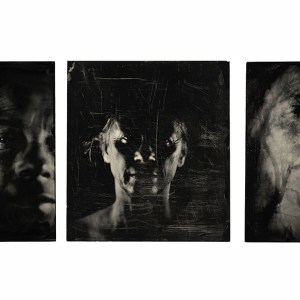 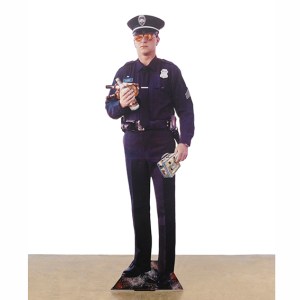 NEW YORK, 28 September 2015 – Sotheby’s fall auction of Photographs on 7 October in New York will offer a variety of exceptional works from the 19th to the 21st centuries. Of special note are masterpieces of 20th-century photography by Alfred Stieglitz, Diane Arbus, Tina Modotti, and Hiroshi Sugimoto, among many others. This carefully selected offering illustrates the expressive breadth of the medium and will feature over 200 works with estimates ranging from $5,000 to $350,000. The New York exhibition will be open to the public from 3 to 6 October.

Sotheby’s catalogue cover features an early print of Diane Arbus’s National Junior Interstate Dance Champions (est. $250/350,000). Given by the photographer to the present owner in 1967, this signed and personally-inscribed print of National Junior Interstate Ballroom Dance Champions is one of only a few extant lifetime prints of the image. Among other post-war photographs in the auction is an early exhibition print of Robert Frank’s Untitled (Chicago Loop) (est. $30/50,000), which was a gift of the photographer to Robert Delpire, the influential French publisher responsible for the first edition of The Americans. Also featured is an early print of Robert Adams’s Colorado (est. $12/18,000), and a strong selection of four lifetime Francesca Woodman photographs, with estimates from $12/18,000 to $25/35,000.

An exemplary, early print of Alfred Stieglitz’s portrait of Georgia O’Keeffe (est. $100/200,000) is one of only a few of the photographer’s many images of her to show the painter at work. This print was given by O’Keeffe to her sister, the well-known collector and socialite Anita O’Keeffe Young, and has remained in private hands until its sale this October. Another photograph by Stieglitz is November Days (est. $70/100,000), an image that dates to the early years of the photographer’s career and is offered here as a fully signed and dated platinum print.

Modernism is well-represented by László Moholy-Nagy’s dynamic Photogram (est. $150/250,000), a large-format print made around 1929 and one of only a handful of prints of this image extant. Tina Modotti’s Campesinos Reading El Machete (est. $200/300,000) and Geranio (est. $70/100,000) showcase the photographer’s ability to balance both political and artistic concerns. Photographs by Hans Bellmer, Erwin Blumenfeld, Bill Brandt, and Brassaï are also featured.

Among the contemporary highlights is conceptual photographer Hiroshi Sugimoto’s sublime triptych Baltic Sea, Rugen (est. $100/200,000), one of only two triptychs of these images assembled by the photographer. Sotheby’s is pleased to present Sally Mann’s unique triptych Untitled (Self-Portraits) (est. $40/60,000), the first ambrotypes by the photographer to appear at auction. Several photographs from Mann’s Deep South and Immediate Family series will also be on offer.

Sotheby’s has been uniting collectors with world-class works of art since 1744. Sotheby’s became the first international auction house when it expanded from London to New York (1955), the first to conduct sales in Hong Kong (1973) and France (2001), and the first international fine art auction house in China (2012). Today, Sotheby’s presents auctions in eight different salesrooms, including New York, London, Hong Kong and Paris, and Sotheby’s BidNow program allows visitors to view all auctions live online and place bids in real-time from anywhere in the world. Sotheby’s offers collectors the resources of Sotheby’s Financial Services, the world’s only full-service art financing company, as well as private sale opportunities in more than 70 categories, including S|2, the gallery arm of Sotheby’s Contemporary Art department, as well as Sotheby’s Diamonds and Sotheby’s Wine. Sotheby’s has a global network of 90 offices in 40 countries and is the oldest company listed on the New York Stock Exchange (BID).