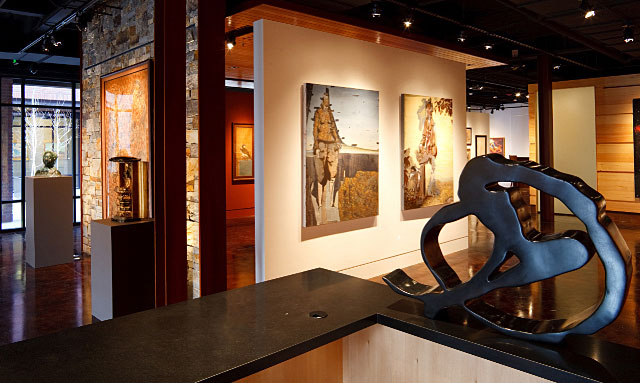 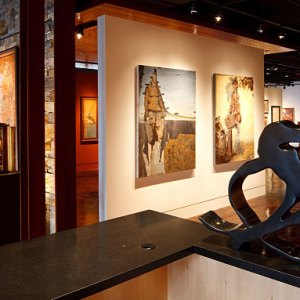 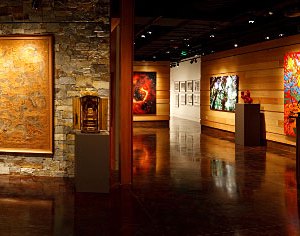 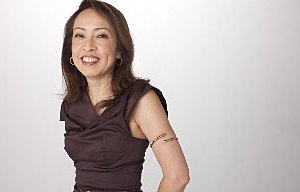 Paintings from some of the greatest Impressionist and Modernist masters, including Claude Monet, Pablo Picasso, and Jackson Pollock, will be on display at the Masters of Impressionism and Modernism at the Heather James Fine Art gallery in Jackson, Wyoming, from August 21 through September 30.

Highlights of the exhibition include a Monet painting from the Water Lily series (1915-1919), a textured piece painted with brushes that were covered with impasto, illustrating Monet’s favorite water lily pond. Picasso’s Buste de Femme Souriante (1901) belongs to a set of works done in a post-Impressionist style. Also on view will be Fernand Léger’s La racine noire et fragments d’objets (1943-1950), which illustrates the artist’s ability to paint in a dream-like and organic way, using flat colors and irregular forms. Works by Berthe Morisot, Édouard Leon Cortès, and René Magritte, among others, will also be exhibited. (307.200.6090, www.heatherjames.com/jackson.asp