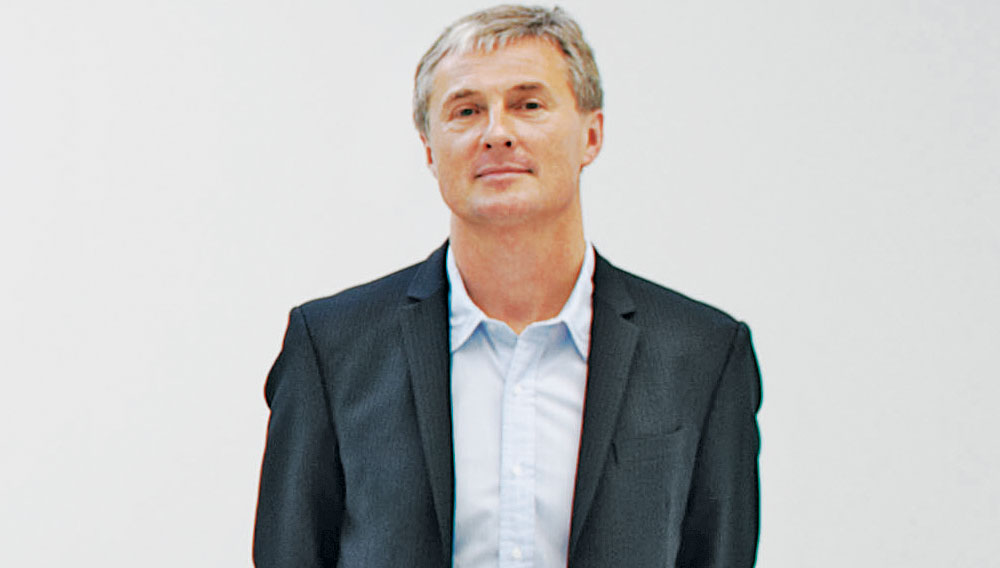 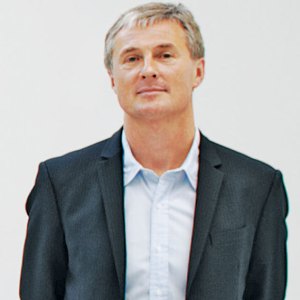 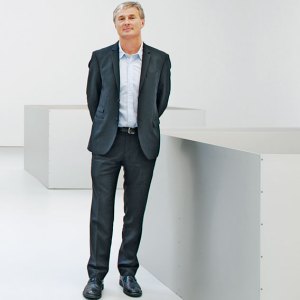 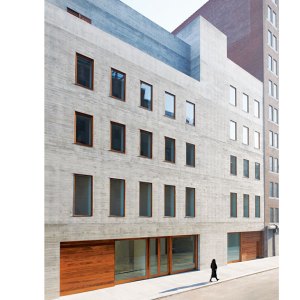 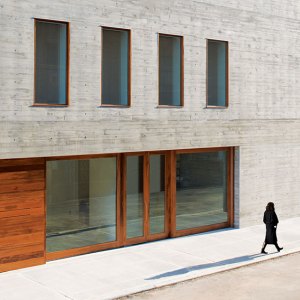 In the 20 years since David Zwirner opened his first New York City gallery, he has ascended to the top tier of contemporary art dealers. He represents an international group of luminaries including Neo Rauch, Donald Judd, Dan Flavin, Doug Wheeler, and Alice Neel; most recently he added Jeff Koons and Yayoi Kusama to his illustrious roster. Last year he expanded to London, opening a new gallery in Mayfair, and earlier this year he completed construction on a magnificent second gallery in New York City—a five-story, museum-like space in Chelsea that has already featured major shows by Richard Serra, Judd, and Flavin.

I don’t think of art as a luxury item. It’s not shopping that’s happening at my galleries. That’s the first distinction you have to understand: People who are buying art are not shopping, they’re collecting. I started out in 1993, which seemed counterintuitive, since so many galleries had closed during the early-’90s recession—about 40 percent of them, in fact. But it turned out to be fortuitous, because I was at the beginning of a new cycle in the contemporary-art market. There has been an extraordinary and steady growth for recent art, works created from the 1960s onward. The audience for old masters, say, hasn’t grown as quickly, and that’s a function of the simple law of supply and demand. As art goes back in time, major works disappear into museum collections. The ’60s and ’70s are certainly, at this point, considered a historic period, but it’s also recent. So you’re dealing with many contemporary artists who are still alive. Gerhard Richter, for example, was making art in the ’60s, and he’s still making art. The total sales of his paintings—close to $300 million last year—are the highest for a living artist. The financial crisis of 2008 and ’09 barely affected us; I couldn’t name five major galleries that closed.

Twenty years ago, when I first started, it was a connoisseur’s market. There were only a handful of collectors who were known to most dealers. Now it’s a global phenomenon, a dynamic market energized not just by American and European collectors but by Asian collectors, Middle Eastern collectors, collectors from all over the world—China, Russia, Indonesia, Turkey, Brazil. Knowing about art, collecting art, being an intimate part of the art world is increasingly a goal for high-income individuals who want an international profile. There has been a lot of speculation about art being an asset class. But in my experience, serious collectors aren’t buying as an investment: They buy because they want to live with it. Collecting has become a way of life for the financial elite, and while they might write down the value of their assets, they’re not really going to write down their way of life.

If you’re really a participant in today’s art world, you’ll be in Venice at the Biennale; you’ll be probably in London for the art-auction cycle in June; then you won’t want to miss the fall season in New York at the auctions and the galleries; and if there’s a certain artist you like, you won’t want to miss a retrospective, so maybe you’ll fly to Paris, to Amsterdam. And of course there are all the art fairs—Basel, Miami, Hong Kong, São Paulo, Maastricht. That’s another major change: If you want to be a cool city on this planet, you need your art fair. While it’s a wonderful way to introduce people to art—and an art fair is a very easy and nonthreatening way to engage a dealer in a conversation and ask prices and learn about an artist—the absolute best way to collect is by educating yourself in the museums and going around to galleries and shows, where you see a broader scope of work and not just one piece.

A lot of people think an art dealer is just a guy who finds what’s hot and sells it. I believe an art dealer should be a filter. We should be the ones looking at what’s out there and picking those artists who are substantial, notwithstanding the market. From the beginning of my career, I’ve wanted to make sure I have history on my side—that the artists I select are already collected and shown in museums and institutions. There were quite a few times when we made decisions that were against better instincts from a businessman’s point of view. But probably the reason artists and collectors are turning to us more and more is because they realize we’ve been quite stubborn in sticking to a sensibility we really believe in. So that gives us a more powerful position. We’re now a bigger player in a bigger market, and I see a rosy future.