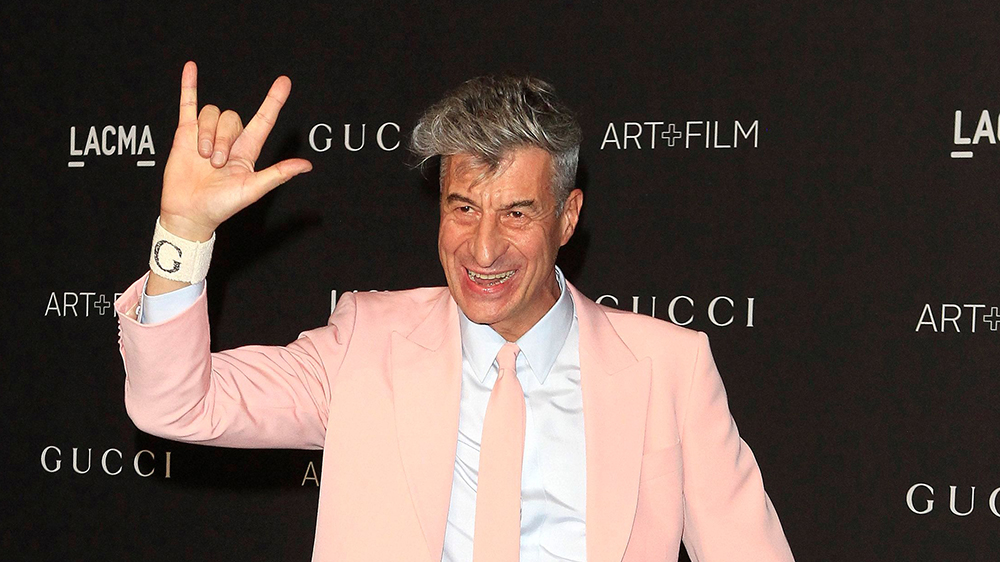 That art world has gone bananas—literally.

Whatever you think about Cy Twombly’s blackboard scribbles or Banksy’s shredded Girl with Balloon, a new piece at Art Basel Miami Beach has pushed the art market to a fruity new level: Italian artist Maurizio Cattelan duct-taped a banana to a wall and sold it for… $120,000.

The piece, titled Comedian, consists of exactly four parts: a locally sourced banana, silver duct tape, a surface to attach it to and a certificate of authenticity. Despite that simplicity and its perishable nature, Cattelan’s gallery, Paris-based Galerie Perrotin, apparently had no problem selling it for the six-figure asking price.

“We sold it already,” gallery founder Emmanuel Perrotin told artnet News. Shortly after the banana was purchased by a French woman, its replacement was reportedly bought by a French man. The price for second edition? Also $120,000.

The gallery, which has represented Cattelan for 27 years, did not immediately respond to a request for comment from Robb Report.

Perrotin now intends to sell a third edition of the work to a museum, though after some discussion between Cattelan and the gallery, the price has been raised to $150,000. The price bump doesn’t appear to have deterred interest, as two institutions have already expressed interest in acquiring the fruit. If the third banana doesn’t sell, it’ll be thrown out at the end of the week, the gallery told the website.

So what if a crafty collector dug through the trash for the final unsold edition of the banana or, worse, tried to steal the fruit while visiting the gallery’s pop-up at the annual art fair? Perrotin isn’t worried. Without the artist’s certificate of authenticity, he says, the banana is worthless: “A work like that—if you don’t sell the work, it’s not a work of art.”

The 59-year-old Cattelan is something of an art-world provocateur. His past works include the infamous satirical sculpture La Nona Ora and the recently stolen 18-karat gold toilet titled America. He insists, however, that Comedian is not a joke. In fact, he told artnet News that he spent a year trying to get the piece just right, including casting it in bronze and resin, before realizing a “banana is supposed to be a banana.” On that point, we couldn’t agree more.