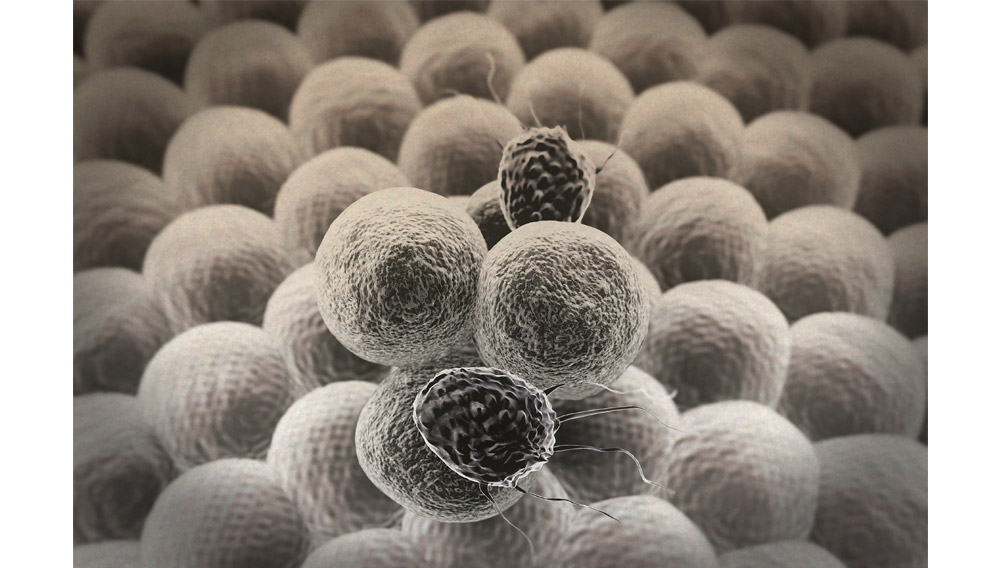 “The strengths of both organizations in the rapidly growing field of cancer immunotherapy can exploit opportunities to develop more effective treatments for cancer patients,” said Jim Allison, Ph.D., chair of Immunology and executive director of the immunotherapy platform.  “We look forward to collaborating with Johnson & Johnson Innovation.”

The 3-year translational research agreement brings together the scientific and clinical capabilities of MD Anderson and Johnson & Johnson Innovation and Janssen Biotech, Inc., to develop rational combination therapies and personalized medicine approaches as well as to identify new treatment opportunities.

The collaboration with Johnson & Johnson Innovation is the second such arrangement made through the moon shots immunotherapy platform. Only a few companies will be selected to become partners to the platform.

“Our new collaborations with pharmaceutical and biotech companies through our immunotherapy platform are different from traditional agreements, because they allow both parties to work on any project they deem appropriate without additional budgets,” said Ferran Prat, Ph.D., J.D., MD Anderson’s vice president of strategic industry ventures.

“We provide our pharma and biotech collaborators access to state-of-the-art facilities, novel research protocols for clinical trials open to our large and diverse patient population, and an opportunity to work with leaders in the field of immunotherapy,” Prat said.

Allison’s basic science research on T cell biology led to an entirely new method of treating cancer called immune checkpoint blockade, which blocks receptors on the surface of T cells that tumors use to turn off immune attack.

Allison created an antibody to one such checkpoint, called CTLA-4, and worked in its development as the drug ipilimumab (Yervoy), the first drug of its kind and also the first to be approved by the U.S. Food and Drug Administration for late-stage melanoma. More than 20 percent of melanoma patients given the drug develop long-lasting remissions for five years and longer.

In December, the journal Science designated cancer immunotherapy as its 2013 Breakthrough of the Year, noting Allison’s leadership in the field, The Economist named Allison winner of its 2013 Innovations Award for Biosciences and he received a $3 million Breakthrough Prize in Life Sciences from the foundation of the same name launched last year by internet and social media entrepreneurs.

MD Anderson’s immunotherapy platform has enhanced and increased the institution’s capabilities in expertise, technology and techniques since Allison’s arrival in November of 2012.

Since approval of ipilimumab in 2011, additional immune checkpoint receptors and drugs to target them have been discovered and are in clinical trials. At MD Anderson, clinical trials of ipilimumab and other agents target melanoma, lymphoma, lung, breast, gastric and prostate cancers, with more planned.

MD Anderson researchers also are working on a variety of ways to enhance T cell attack on cancer cells. For example, one method involves harvesting a patient’s own cancer-targeting T cells, expanding their number in the lab, then reinfusing them in the patient.  Another involves customizing a patient’s T cells via gene transfer to more efficiently attack tumors and then giving them back to patients.  Both methods are in clinical trials. Therapeutic vaccine development also is under way for melanoma, lymphoma and breast cancer.