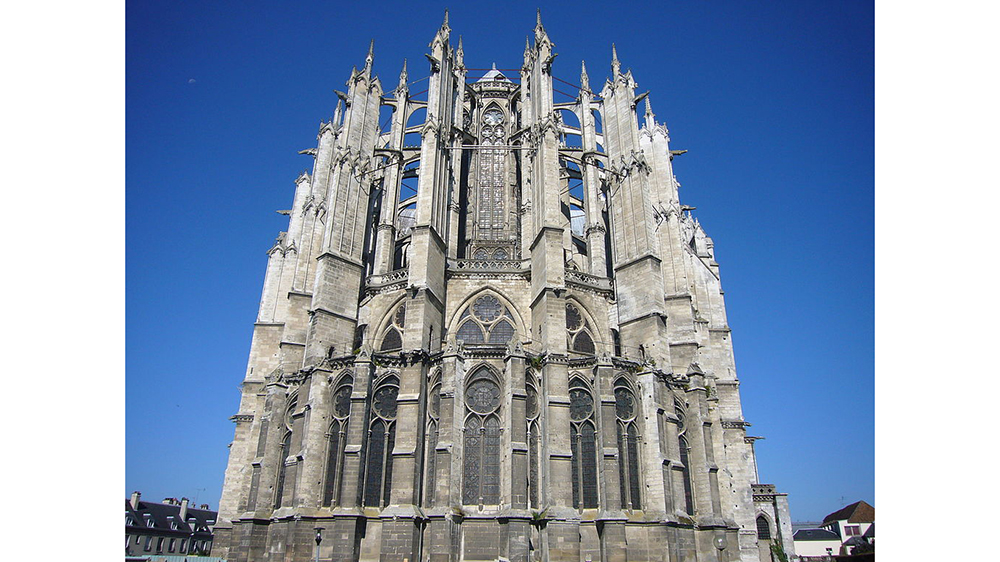 Twenty-four-year-old Will Sideri stumbled upon a page from a Medieval manuscript at an estate sale in Maine early this month and bought it for $75. Experts recently verified the page and said could be valued around $10,000, reported the Associated Press last week.

Sideri had taken a class on medieval manuscripts while at Colby College. When he saw the framed page with a yellow sticker that read “1285 AD. Illuminated manuscript on vellum. $75.,” he texted his former professor, Megan Cook, an image of the piece. Cook, who studied Medieval texts, was able to confirm, along with another academic, that Sideri had found one of the missing pages of The Beauvais Missal.

The Beauvais Missal is a 700-year-old Catholic prayer book used in the Beauvais Cathedral in France. The manuscript once belonged to newspaper mogul William Randolph Hearst, but was eventually sold after his death. The book was torn apart so pages could be sold separately.

Lisa Fagin Davis, executive director of the Medieval Academy of America at Simmons University in Boston, has been putting together the manuscript once again and has thus far brought together more than 100 of the 309 pages. Davis, who was the academic who helped Cook confirm the page’s authenticity, told the AP that the page Sideri has is in particularly good condition and could be worth $10,000. Sideri told the AP he has no intention of selling.

“This is something at the end of the day that I know is cool,” Sidero told the AP. “I didn’t buy this expecting to sell it.”