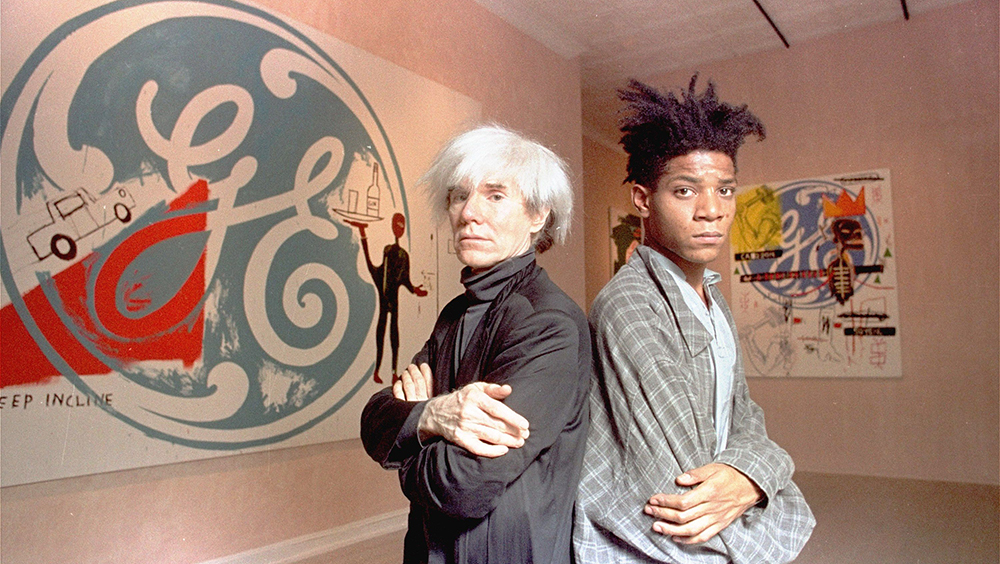 Museum of Fine Art Boston’s doors may be closed because of the pandemic, but you can still check out one of its most anticipated exhibitions of the year. “Writing the Future: Jean-Michel Basquiat and the Hip-Hop Generation,” was originally supposed to open to the public last week, but with that no longer a possibility, the museum is taking the show online.

In the coming weeks, MFA Boston will launch a virtual edition of the sprawling exhibition on its website. Featuring all manner of paintings, drawings, sculptures, video art and music, “Writing the Future” intends to show how a small group of wildly creative artist out of 1980s New York changed the art world and culture forever.

Led by the young and undeniably cool Basquiat—who died in 1988 at the age of 27—this fearless group of multi-cultural Big Apple artists was able to take street art from city walls and subway cars into galleries and museums. “Writing the Future” will explore Basquiat’s role in this moment. It marks the first major exhibition to contextualize the artist and his work in relation to his peers and hip-hop culture as a whole. Because of this, the show will also feature rare and unseen works by some of street art’s biggest and most important artists, like Keith Haring, Futura and RAMMELLZEE, among others.

“Throughout the 1980s, these artists fueled new directions in fine art, design and music, driving the now-global popularity of hip-hop culture,” the museum said of the show on its website. “The exhibition illuminates how this generation’s subversive abstractions of both visual and verbal language—including neo-expressionism, freestyle sampling and wildstyle lettering—rocketed their creative voices onto the main stages of international art and music.”

This week, we would have been putting the finishing touches on “Writing the Future: Basquiat and the #HipHopGeneration,” welcoming our members and gearing up for a much anticipated MFA Late Nites. Jean-Michel #Basquiat and his peers demanded to be heard—and we’re committed to showing the work of these prophetic artists even while the Museum is closed.⁣⁣⁣ ⁣ We're getting ready to "open" t​he exhibition virtually—coming soon to a screen near you! To kick things off, join us Friday night for our first-ever #InstaLateNites, hosted by @oompoutloud and featuring performances by @cakeswagg, @dalaunmusic and @djalcide, as well as special appearances by co-curators @lizmunsell and Greg Tate (@avantgroidd). While we can't be together in the galleries, we look forward to spending time with you from afar! ⁣ ⁣⁣ 🎨: "Hollywood Africans" (1983), Jean-Michel Basquiat, @whitneymuseum. Exhibition sponsored by @bankofamerica. #MuseumFromHome

While the exhibition—which was originally scheduled to run from April 5 to August 2—hasn’t launched yet, it’s expected to go live online in the coming weeks. In the meantime, you can mosey on over to the museum’s website for a preview of what to expect as well as updates about when it will start.