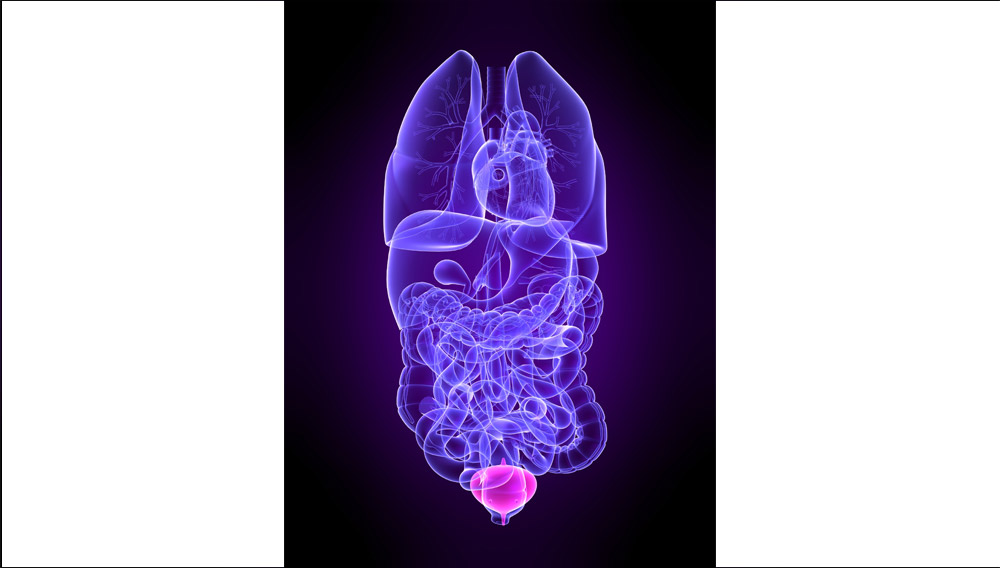 Researchers who took a fresh look at muscle-invasive bladder cancer through the lens of gene expression discovered that it looks remarkably like breast cancer. This resemblance has important implications for treating the most lethal form of bladder cancer.

Scientists at The University of Texas MD Anderson Cancer Center reported in the February edition of Cancer Cell that the gene expression profiles of advanced bladder cancer fall into three molecular categories that closely resemble three of the four major subtypes of breast cancer.

“There are no targeted therapies for this high-grade cancer now, so a future implication of these findings is developing new, better approaches for treating our patients,” McConkey said. Characterization of breast cancer is more advanced, with targeted approaches available for three subtypes and chemotherapy advised for the fourth.

Muscle-invasive disease makes up about 30 percent of bladder cancer cases but causes the vast majority of deaths.  It’s treated with chemotherapy, surgery and radiation.  About 15,000 Americans will die of the disease this year.

“We know that cisplatin-based chemotherapy combinations work for about 30-40 percent of cases, but there’s no way to identify patients in advance who are likely to benefit,” McConkey said.

McConkey and colleagues identified a basal subtype of invasive bladder cancer that’s aggressive but vulnerable to chemotherapy and a p53-like luminal subtype that’s highly resistant to chemotherapy. These observations could lead to pre-treatment tumor analysis that guides the chemotherapy decision.

The third subtype of high-grade bladder cancer (luminal, similar to luminal B breast cancers) may be vulnerable to targeted therapies used in those subtypes of breast cancer, including estrogen receptor blockers.

Cell dormancy caused by p53 a potential factor in resistance

The p53-like subtype finding was surprising because a central tenet of cancer biology is that p53 expression is required for programmed cell death (apoptosis) of cancer cells in response to DNA damage.

However, McConkey said, there’s ample support for a treatment-resistance effect both in the team’s research and discoveries by others in breast cancer.

The p53-like effect held up across multiple cohorts of bladder cancer tumors studied and was implicated in both immediate and acquired chemotherapy resistance.  While p53’s role in programmed cell death is well-known, it also can simply arrest cell growth and division, essentially putting it to sleep.

The researchers suggest that gauging p53 pathway gene expression, rather than the presence of p53 genetic mutations, would more accurately predict chemotherapy resistance.

The team is developing streamlined methods for identifying these subtypes and using them to subtype MD Anderson bladder cancer patients.