As a teenager, Claude Monet picked up a paintbrush after being inspired by landscape artist Eugène Boudin. “It was as if a veil was torn from my eyes,” wrote the artist who would later become the father of Impressionism. “I had gasped what painting could be.” Throughout his career, Monet famously painted the same scenes over and over again to capture changing light, seasons, and weather. One such renowned collection, Haystacks (a series of 25 canvases painted between 1890 and 1891), documented a field of haystacks in the French countryside.

On Wednesday evening, a coveted canvas from the collection, Meule, sold at a Christie’s New York City auction after an intense 14-minute bidding war. When the hammer came down, the painting had garnered $81.4 million—$1 million more than any other Monet painting ever sold at auction. (christies.com) 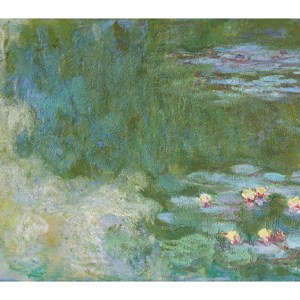 The Samsung Family Is Donating 23,000 Works to South Korean Museums Amid an $11 Billion Tax Bill 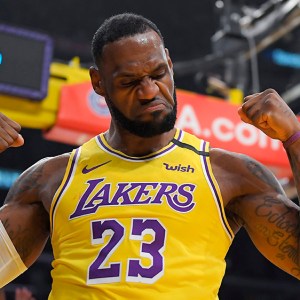