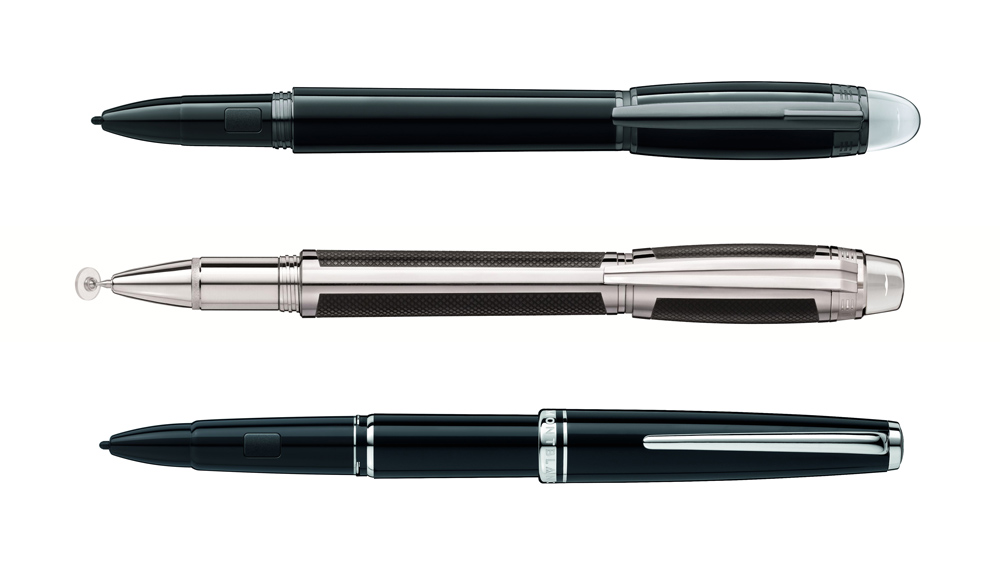 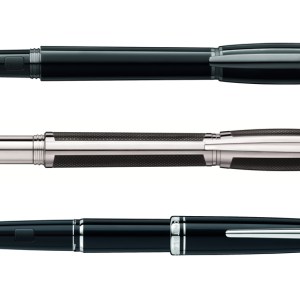 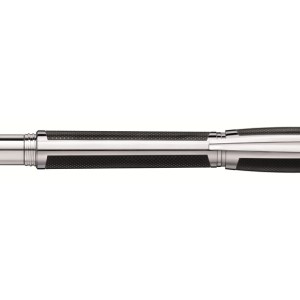 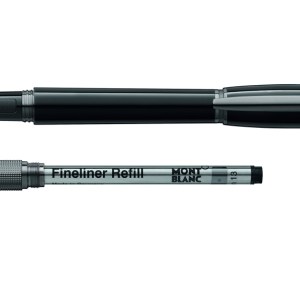 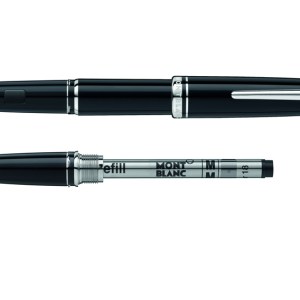 For more than 100 years, Montblanc has been a preeminent producer of high-quality writing instruments. However, as demand for traditional ink pens declines in the digital age, the company has introduced three new lines of writing instruments that retain all the prestige of a traditional Montblanc pen but can be used to interface with touchscreen devices.

Developed in collaboration with Samsung, the new styli incorporate the Korean electronics maker’s S Pen technology, which affords greater functionality when used with Galaxy Note tablets—such as a multifunction button on the barrel that can be programed to recognize a variety of shortcut gestures.

The line’s most basic model, the $350 Pix, is based on the simple, elegant design of Montblanc’s Cruise collection of pens. The StarWalker collection provides the inspiration for the other three writing instruments in the collection, all of which feature that line’s distinctive floating Montblanc emblem at the crown of the cap. The $525 e-StarWalker is similar in functionality to the Pix; and the $605 StarWalker Extreme Screenwriter and $1,085 StarWalker Extreme Steel Screenwriter—which, as its name suggests, features a barrel and cap of steel rather than resin—come with a silicon disk attached to the nib that grants the user greater precision when writing or drawing on a tablet.

The stylus nib on each of the instruments can be swapped out for a roller-ball or fine-liner cartridge—transforming it into a traditional ink pen. Montblanc also offers the $155 StarWalker e-Refill cartridge, which allows those who already own a StarWalker pen to convert it into a stylus. (montblanc.com)