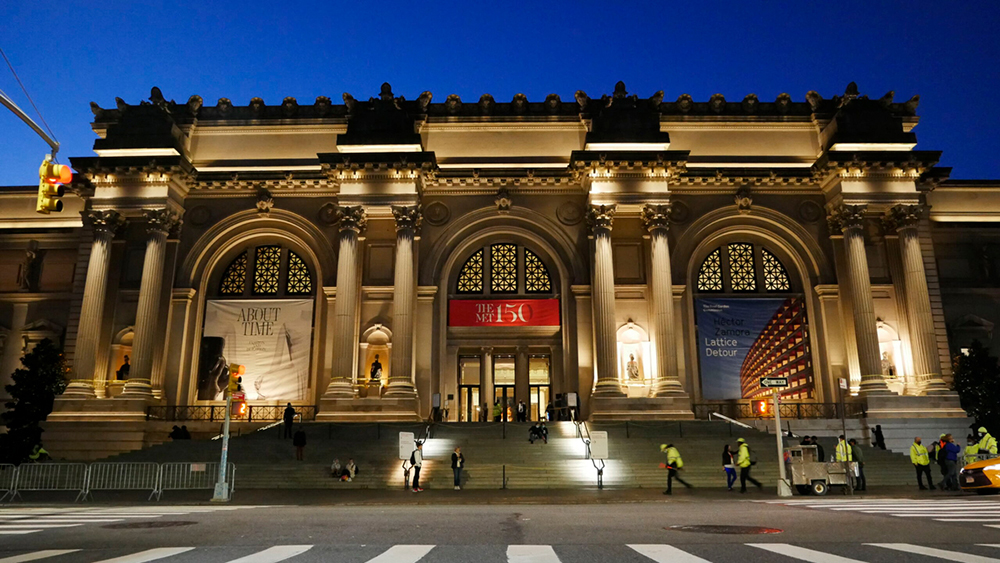 The International Council of Museums (ICOM), a prominent industry group, has released a statement signed by more than 90 museum leaders decrying actions by climate activists that involve targeting artworks.

Among the high-profile figures to sign the letter include the Louvre’s director Laurence des Cars, the Prado’s Miguel Falomir, the British Museum’s Hartwig Fischer, the Guggenheim’s Richard Armstrong, director of the Guggenheim, the Mauritshuis’s Martine Gosselink, and the Metropolitan Museum of Art’s Max Hollein.

In a statement, the museum group said the protestors “severely underestimate the fragility” of the works, calling the art “irreplaceable.”

Activists associated with the U.K.-based group Just Stop Oil movement have become known for protests in which they glue their hands to the frames of masterpieces, in an effort to spur action to remedy climate change. Similar activist groups have taken up these efforts in Germany, Australia, Spain, and Italy. Recent protests have involved throwing liquids at works by Claude Monet and Vincent van Gogh.

The ICOM letter’s co-signers said that the community of museum leaders has been “deeply shaken” by what directors view as “risky endangerment” of the works. In the letter, the directors defend their stance against the activists’ attempts to damage works, calling museums sites for “social discourse.”