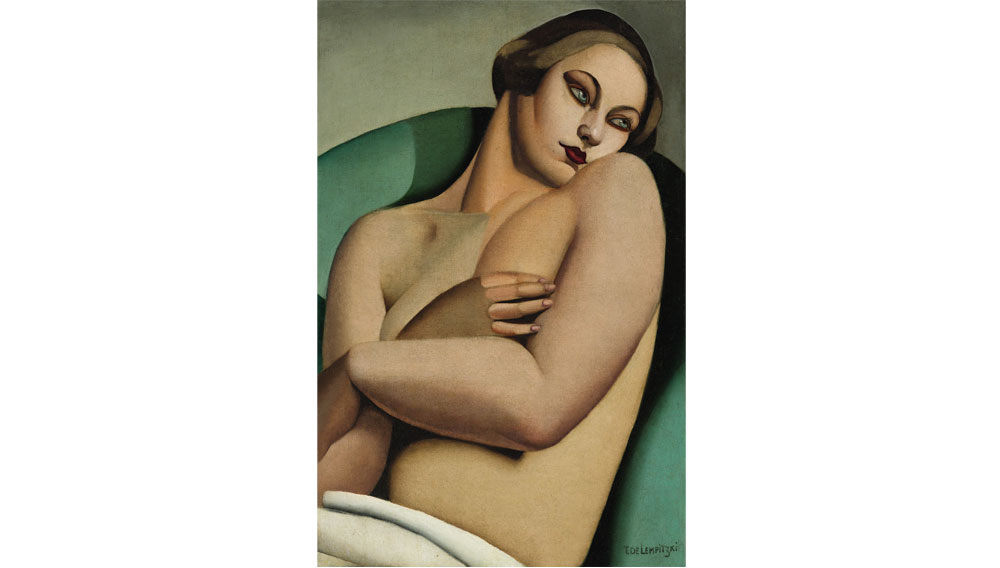 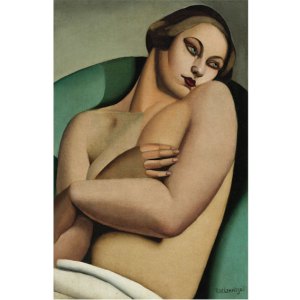 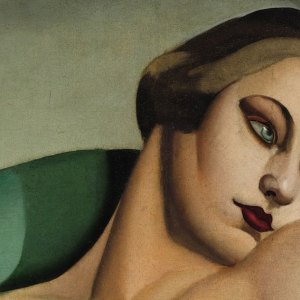 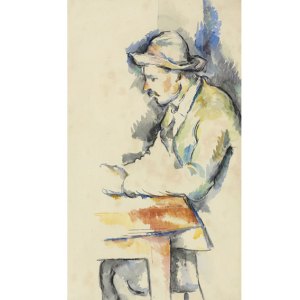 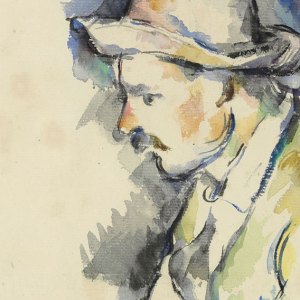 Two important pieces of artwork that were thought to have been missing for decades have suddenly resurfaced, and master art auctioneers Christie’s and Sotheby’s are bringing them back to the public eye for the first time at their annual Impressionist and Modern Art Evening Sales in May.

First up is a rare watercolor study by Paul Cézanne, which will be auctioned on May 1 at Christie’s New York, making its first public appearance since 1953. The painting is one of the artist’s preparatory studies for his famous five-painting series Joueurs des cartes (Card Players), completed in 1896. Previously known only from a black-and-white photograph, the watercolor study was acquired by Christie’s from a man in Dallas, Texas, whose grandparents brought it to the United States from Germany during the Nazi occupation in the mid-1930s. The piece provides an exclusive view into Cézanne’s artistic process: it shows the way he worked through the pose and positioning of the characters in his paintings, remarkably without any pencil under drawing. The painting has been meticulously preserved with virtually no fading over nearly eight decades. It is projected to fetch $15 million to $20 million at the Christie’s sale, which will feature 32 works by artists Henri Matisse, Claude Monet, and more.

Next, Sotheby’s will unveil Nu adossé I, painted in1925 by modern artist Tamara de Lempicka. The piece is a prime example of Lempicka’s artistic voice and style, and it became an important and influential work of the Art Deco period in Paris. It served as one of the highlights in the artist’s groundbreaking solo exhibition in Milan in 1925—the last time it was seen in public. Last year—nearly 90 years after the Milan exhibition—the owner of the painting, who had not realized its importance, contacted Sotheby’s. The painting is estimated to bring about $3 million to $5 million at the New York auction on May 2, alongside 75 other lots from important artists including Salvador Dalí and Max Ernst. 212.636.2000, www.christies.com 212.606.7000, www.sothebys.com)