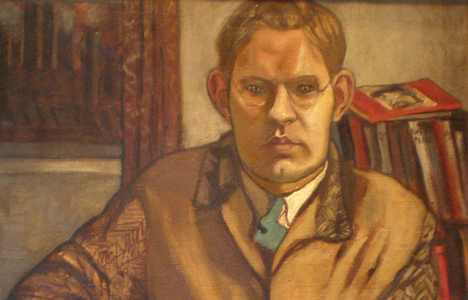 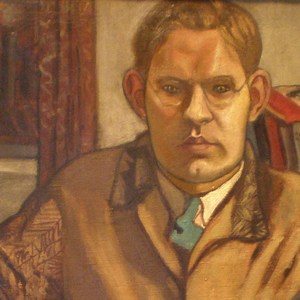 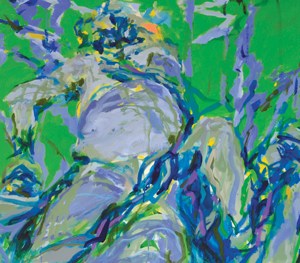 The Levis Fine Art gallery in Nantucket, Massachusetts, is exploring the relationship between the figure and form in 20th-century art and sculpture this summer with its new exhibition featuring a portrait by Alice Neel. The portrait has been held in a private collection since 1948. The gallery, which opened in June as the second outpost of owner Jim Levis’ original showroom in Ossining, New York, specializes in pre- and postwar modernism, something that Levis sees as a perfect fit for the island. “My private clients have asked for a Nantucket gallery for years. The location gives modern artists a platform to express themselves to an audience who is really poised to listen,” Levis says. “Form and Figure,” which runs from July 18 through the end of August will also include works by Willem de Kooning, Robert Motherwell, and Mary Abbott. (www.levisfineart.com)