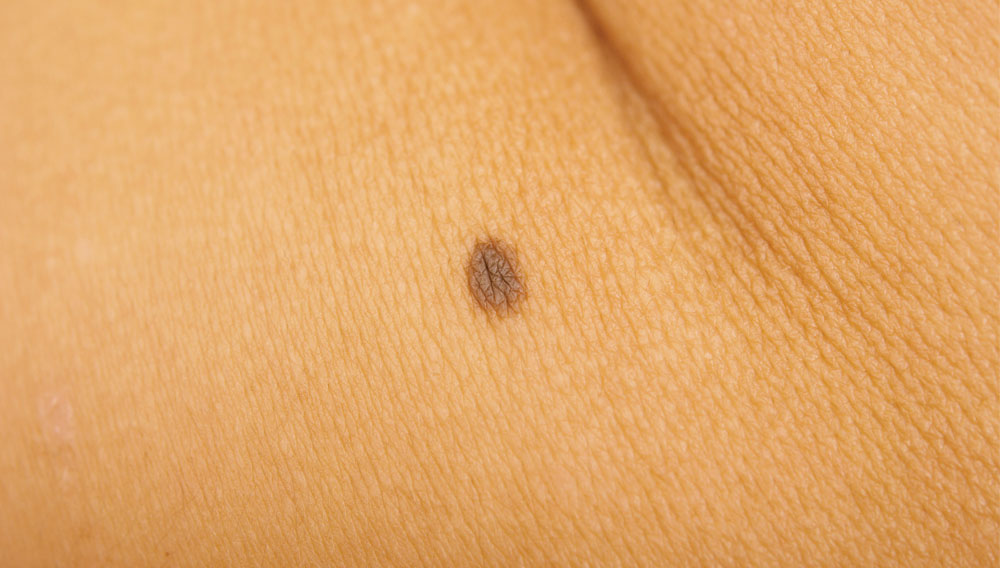 Melanoma treatment is changing dramatically – and for the better.

“These drugs can treat melanoma that has spread or that can’t be surgically removed, which just wasn’t possible before. This changes everything – now, there is hope for these patients,” Dr. Gastman adds.

Both Tafinlar and Mekinist are oral drugs that work by blocking a protein that helps cancer cells grow. This protein is a mutation – it’s the V600E-mutated form of BRAF, which is present in about 50 percent of all melanoma patients.

Only patients who test positive for the V600E BRAF mutation can be treated with Mekinist or Tafinlar, and the FDA has approved a test for the gene mutation along with the two new drugs.

Melanoma has more than doubled among women

The number of people diagnosed with skin cancer is on the rise overall. But cases of melanoma, the most dangerous form of skin cancer, have more than doubled among young women between ages 15 and 39 over the last three decades. Especially in northern climates, where residents see a sunny day as a novelty, melanoma rates are increasing exponentially.

Dr. Gastman says, “People in northern climates react differently to the sun than people in hot climates, and they seem to have a greater interest in tanning beds, too.”

Tanning beds are concerning because they can expose users to 10 times more cancer-causing ultraviolet (UV) radiation than the sun. About one-third of non-Hispanic white girls and women between the ages of 14 and 21 use tanning beds regularly. Using a tanning bed before the age of 35 is associated with a 75 percent higher risk of developing melanoma.

“We’re seeing more young patients with advanced melanoma, and having some options for these patients is going to be critical,” Dr. Gastman says.

For decades, little progress was made toward developing treatments that could shrink melanoma tumors or stop the growth and spread of the disease. Dr. Gastman believes the new treatment options could renew oncologists’ interest in becoming experts in melanoma treatment and in studying immune-based therapies for melanoma and other solid tumors.

Before the 2011 approval of the immunotherapy drug Yervoy® (ipilimumab) for advanced melanoma, chemotherapy, which works by killing off cancer cells, was the only treatment available for patients whose disease had spread or could not be removed surgically. Dr. Gastman states that the next round of discoveries for melanoma will be immune based.

“We’ve all been waiting for the right door to enter immune-based therapy for melanoma,” Dr. Gastman says. Having effective immunotherapies such as Yervoy® (ipilimumab), new drugs for melanoma “might open the door for other immune-based cancer treatments,” he adds.

Immunotherapy trains the immune system to recognize and target cancer cells, and then, to keep targeting those cells.

In addition to these immune based therapies, specific cancer biochemical pathway inhibitors like Zelboraf, Mekinist and Tafinlar allow patients, on average, about three months longer without the disease progressing than chemotherapy treatment alone; and are also more effective than chemotherapy at shrinking tumors.