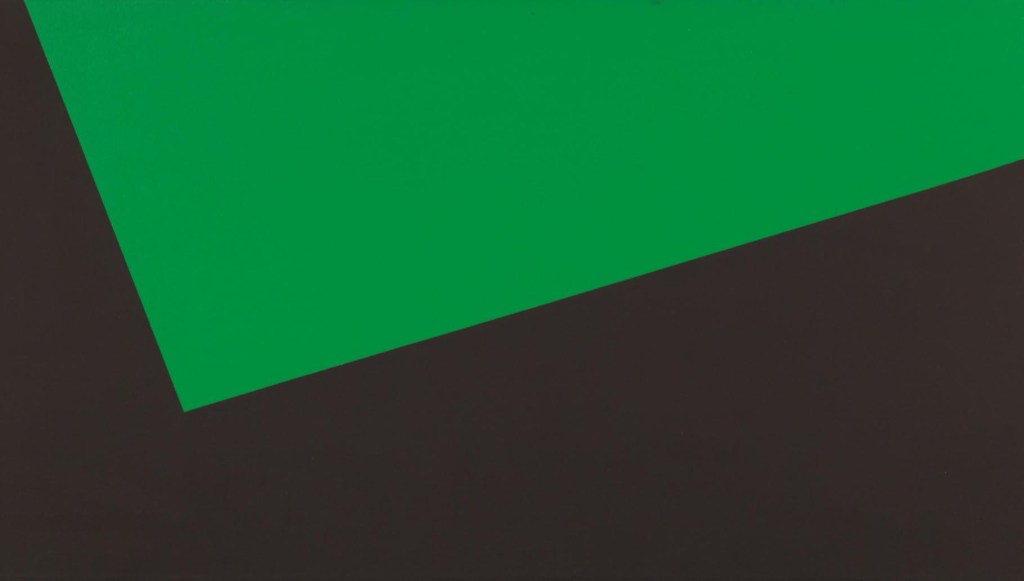 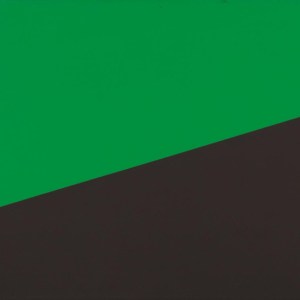 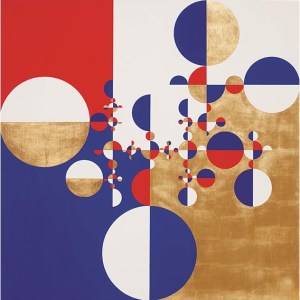 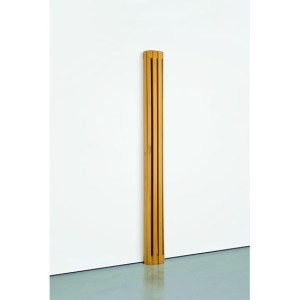 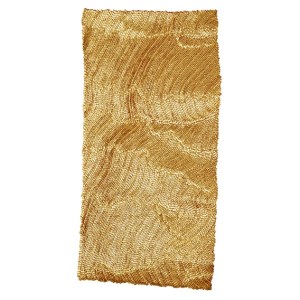 MEW YORK – 4 MAY 2016 – On Monday, 23 May, Phillips will bring together a remarkable selection of over 130 lots for the spring auction of Latin American Art.  Collectors will have the opportunity to acquire exceptional works of art by highly sought-after modern and contemporary artists, including Carmen Herrera, Gabriel Orozco, Cildo Meireles, Jesús Rafael Soto, and Helio Oiticica.  Many of these examples are fresh-to-the-market, having never been offered at auction or been publicly exhibited. Proceeds from 8 works in the live auction, as well as a concurrent online-only auction of 28 lots, will benefit Fomento Cultural Banamex, an organization that supports artisanal Mexican culture.

Kaeli Deane, Phillips’ Head of Sale, Latin American Art, said, “This sale spans over eighty years of artistic creativity, celebrating the incredible breadth offered within the category of Latin American Art.  From the minimalist canvases of Carmen Herrera, to the textiles of Olga de Amaral, to the kinetic work of Jesús Rafael Soto, these works of art have histories and influences as interesting as their creators.  In particular, we are thrilled to have the opportunity to present Carmen Herrera’s Black and Green from 1975.  Despite studying in Cuba, Herrera’s work never fit the traditional style of the Havana School and, as a woman, she faced additional obstacles in gaining recognition over the course of her career. However, with upcoming exhibitions at the Whitney Museum of American Art and Lisson Gallery in New York, as well as a new auction record set for her work last year at Phillips, Herrera’s work has gained tremendous interest recently.  At nearly 101 years old, her career is now receiving the attention it has so long deserved.”

Gabriel Orozco’s Samurai Tree 21k perfectly captures the global nature of conceptual Latin American art today. Orozco and many of his generation emigrated from one place to another and he often chose to refrain from working in a studio, noting their inaccessibility to the public. Executed in 2011 as part of the artist’s series of Samurai Tree Invariants, the present work exemplifies this rejection of ties to a particular geographical location. The design of this work stems from Orozco’s love of trees and how they grow from the ground to a center, which then expands outward. Also alluding to Orozco’s love of chess, Samurai Tree 21k replicates the sequence of moves that knights (or “Samurais,” as Orozco calls them) make on the chessboard, systematically across the canvas.

Serving as the cover lot is Carmen Herrera’s Black and Green. Painted in 1975, this work is representative of Herrera’s inexhaustible dedication to the practice of geometric abstraction, which she developed while in New York and Paris in the late 1940s and early 1950s. Her first hard-edged, geometric paintings appeared during this formative period, and over the following decades she has repeatedly analyzed relations of color, shape, and scale, exploring problems of symmetry and composition. In Black and Green, Herrera distributes the colors in dynamic juxtaposition, the block of green jutting down from the top of the canvas to meet the black field at a precise right angle.  She has oriented color in a subtle phenomenological drama, the colors suggestively expanding beyond the edges of the canvas.

Cildo Meireles’ Ouro e paus: Engradados (Wood and Gold: Crates) graces the back cover of the auction catalogue.  The value of money and the duplicity of appearances are the central themes of this work, inspired in part by the currency devaluations in the early years of Brazil’s military dictatorship. Constructed from pinewood and eighteen-carat gold nails, Ouro e paus presents a conundrum in its pairing of discrepant materials, each conveying its own historicity. Narrow planks of Brazilian pine are punctured by nails of gold, a commodity coveted by the Portuguese, a fixture of Baroque architecture, and long a recognized, international standard of exchange. The present work belongs to a larger series of the same name that encompasses “pallets” and “cases” made from identical materials. The crates differ very slightly in dimension as well as in the number of wooden slats and the spaces between them; as a series, they explore mathematical and perceptual questions of density, as well as the different means and possibilities of shaping space. Particularly in their vertical orientation and even more so when installed directly on the floor, the crates engage the physical space that they inhabit. A work from this series has never before come to auction.

Phillips will also host an online-only auction of twenty-eight works to benefit Fomento Cultural Banamex from 16-26 May 2016, as well as the sale of eight works in the live auction on 23 May. Fomento Cultural Banamex is an organization whose mission is to promote artisanal Mexican culture. Since 1996, Fomento Cultural Banamex has worked closely with the Grandes Maestros del Arte Popular program in Mexico and throughout Latin America in order to provide artisans with direct support, including training for young artisans, organizing exhibitions and publications, providing marketing services, as well as aiding in art fair participation. The objective of the program is to emphasize the importance of artisanal work and empower its creators, improving the lives of artisans.  Phillips is proud to join Fomento Cultural Banamex in supporting the commercial development of these artisanal masters by including their works for the first time ever in an international sale.

The online-only auction, which runs from 16-26 May, offering a range of works by important Mexican artisans, such as Dámaso Ayala Jiménez, Juventino Diaz Celis, and Carmen Vazquez Hernández.