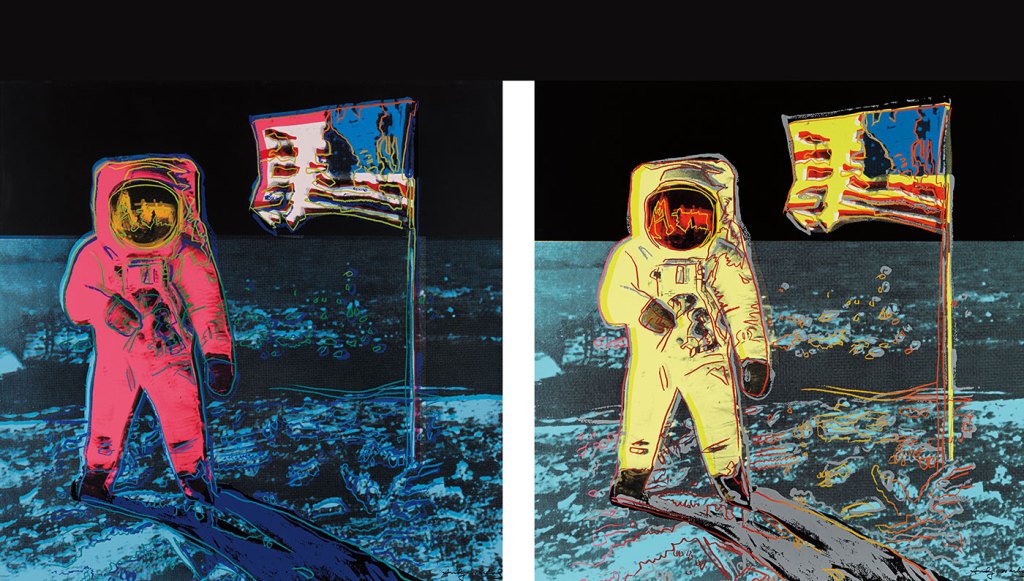 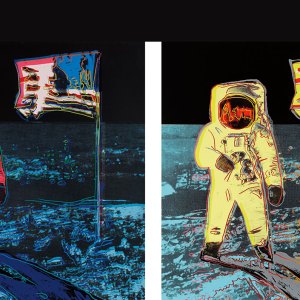 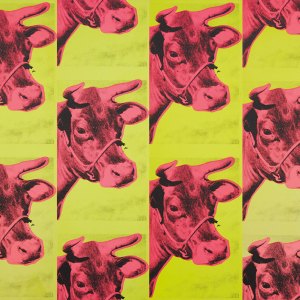 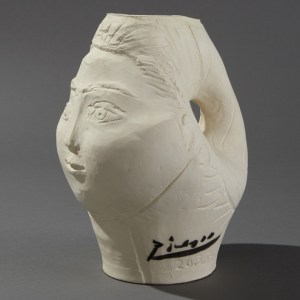 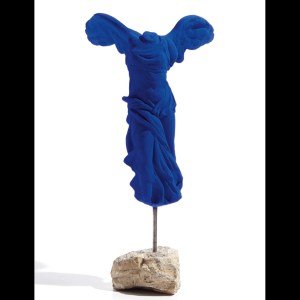 On April 25, Phillips auction house in New York will auction off a selection of 20th-century masterpieces from famed artists like Pablo Picasso and Andy Warhol during its Evening and Day Sales of Modern and Contemporary Editions. One of the most anticipated pieces to hit the auction block is Andy Warhol’s 1987 Moonwalk, a set of two screenprints that colorfully reimagines the first moon landing. The iconic print is expected to sell for between $200,000 and $300,000. Warhol’s 1966 Cow Wallpaper, a series of wallpaper mounted on canvas panels, is estimated to fetch between $25,000 and $35,000. And a ceramic pitcher, Tête de Femme Couronnée de Fleurs, made by Pablo Picasso in 1954 is expected to go for around $20,000 to $30,000. Other artwork on display includes Yves Klein’s 1962 Victoire de Samothrace sculpture and Keith Haring’s 1989 Retrospect screenprint, both expected to sell for between $100,000 and $150,000. (phillips.com)