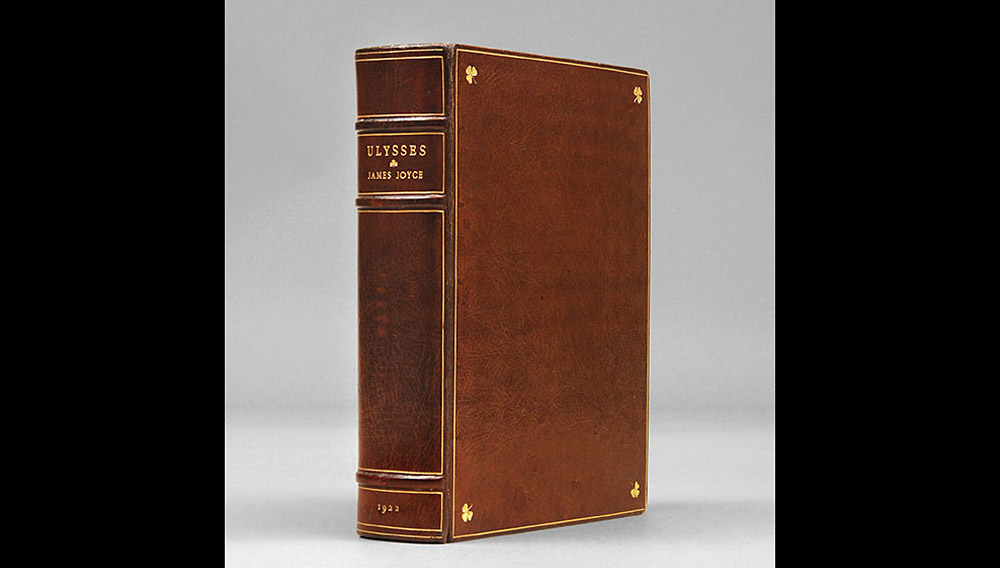 Held annually since 1960, the New York Antiquarian Book Fair has grown into one of the largest events of its kind anywhere in the world. During this span, a number of smaller book-related shows, exhibits, and auctions have sprung up around the fair, which is held during the first week of April. This year, the fair and the events surrounding it will be recognized collectively as the first-annual New York Rare Book Week, taking place from April 1 to 8.

The Antiquarian Book Fair, which will host more than 200 dealers from April 3 through 6, will be the week’s crown jewel. Exhibitors will include Bauman Rare Books and Paul Foster Books, whose past offerings have included an 1847 edition of The Poetical Works of P.B. Shelley and a 1922 edition of James Joyce’s Ulysses. Bibliophiles will find a plethora of other diversions over the course of the week. On April 1, Christie’s will hold an auction of maps from the collection of the cartographic scholar Kenneth Nebenzahl, which includes a first-century map drawn by the astronomer, mathematician, and geographer Ptolemy that carries a presale high estimate of $240,000. That same day, Sotheby’s will offer complete sets of ornithologist John James Audubon’s North American bird and mammal studies, as well as a number of presentation books from authors such as Hemingway, Kerouac, and Faulkner. Near the end of the week, Bonhams will auction off historical papers from the Eric C. Caren archive, including a print made by Paul Revere that is expected to bring in as much as $35,000.

Other highlights during the week include exhibitions at the Morgan Library and Museum, which will be showcasing 25 manuscript pages from Antoine de Saint-Exupéry’sThe Little Prince, and the Columbia University Rare Book and Manuscript Library, which will be displaying papers from the publisher and free-speech advocate Samuel Roth. (www.rarebookweek.org)