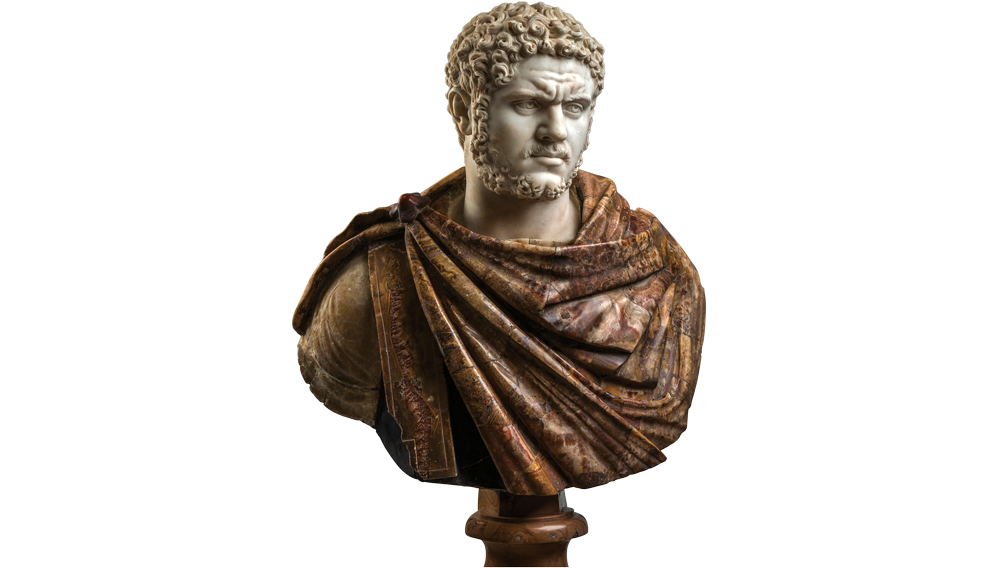 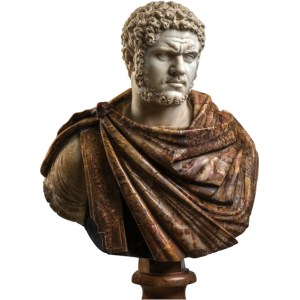 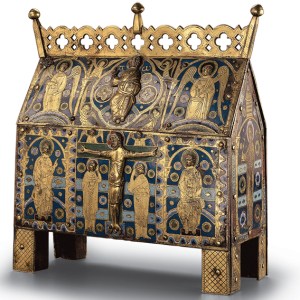 For a pop-up gallery unlike any other, three esteemed European galleries will bring hundreds of museum-quality masterpieces to New York City for an exhibition and sale from October 14 through 30. Setting up shop at the Academy Mansion on Manhattan’s Upper East Side, the dealers—Marie-Amélie Carlier of Brimo de Laroussilhe, Alessandra di Castro, and Nicolas and Alexis Kugel (brimodicastrokugel.com)—will present artwork and antiques spanning 2,000 years of European history and priced from $20,000 to $20 million.

Galerie Kugel, a Paris mainstay for antiques and rarities, has been a source for tastemakers such as Yves Saint Laurent and Pierre Bergé, whose collection was auctioned by Christie’s in 2009 in what was called the “sale of the century,” and included many lots purchased from Galerie Kugel. Among Kugel’s pieces in New York will be a mahogany and burled amboyna desk by the German artisan David Roentgen, which belonged to Catherine the Great of Russia ($8.7 million). The Medieval and Renaissance specialist Brimo de Laroussilhe, also from Paris, has provided museums (and collectors) with masterworks such as Gothic sculpture and early Limoges enamels since 1908. And making an appearance from Rome is Alessandra di Castro, whose family has dealt in antiques since the 1870s, and who is a leading source for Roman sculpture, mosaics, and cameos. “We have always maintained an important relationship with both American museums and private collectors,” di Castro says. “With this showing, we are looking forward to opening a dialogue with a broader audience.”

Visitors can experience a European gallery crawl at New York’s Academy Mansion in October, with offerings such as a marble-and-alabaster bust of Emperor Caracalla ($1 million) and a 13th-century reliquary of champlevé copper and enamel with gilt ($875,000).