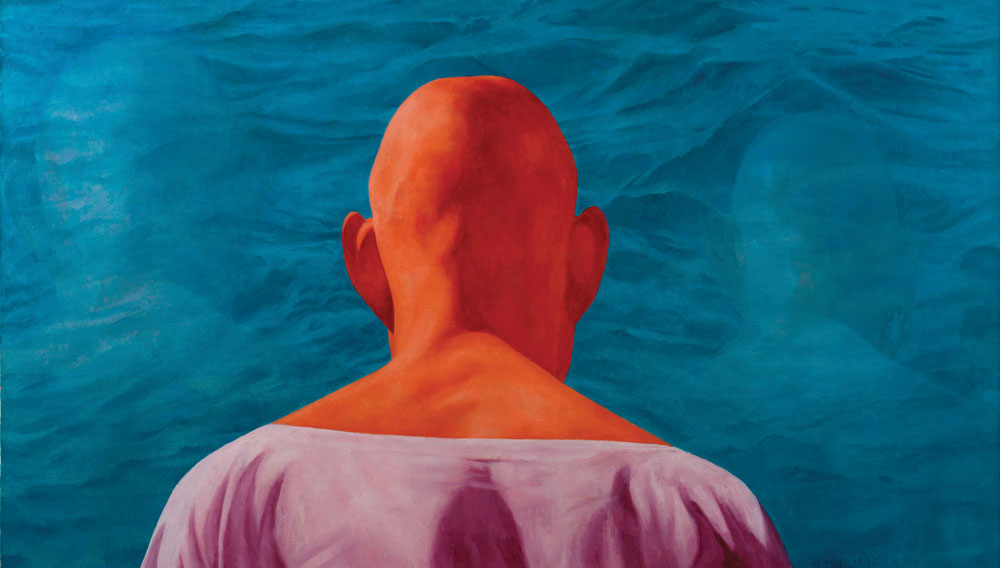 When China’s period of economic reform commenced in 1978, a new wave of experimental and avant-garde art began to tackle the big topics that emerged when communism and capitalism slammed together. Rebellion, consumerism, leisure: These were all new themes to explore, along with the age-old sentiments of angst and disenchantment. The “Cynical Realism” movement emerged in the early 1990s, after the crackdown on protesters in Tiananmen Square. One of the most well known and respected of these Cynical Realists is Fang Lijun, who lives and works in Beijing, and whose works often hint at the feelings of helplessness that accompanied China’s rapid economic expansion and liberalization. In the West, Fang’s breakthrough moment came in 1993, when his painting known as either The Yawn or The Howl was on the cover of the New York Times Magazine. Artnet included Fang in its list of 50 contemporary artists that performed surprisingly well at auction last year.

Sotheby’s spring sales in Hong Kong will offer several significant Cynical Realism pieces, and one of the most important is Fang’s 1996 No. 4, an oil on canvas measuring about 6 feet high by 7.5 feet wide. The bald man is a recurring figure in Fang’s work—sometimes appearing alone, sometimes in multiples crowding a frame—his focus ambiguous, even his expression often impossible to parse. Perhaps not coincidentally, he and the artist share the same haircut.