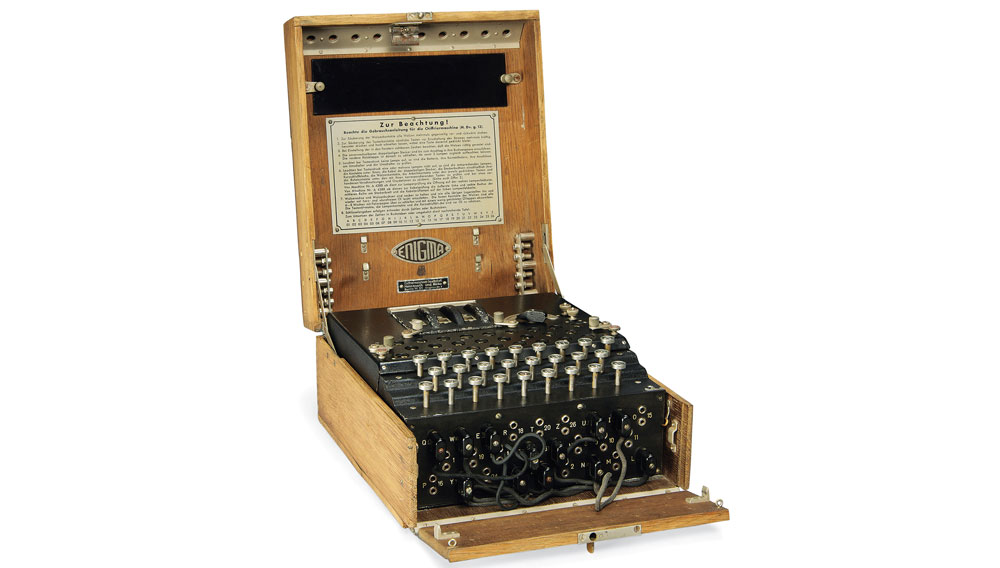 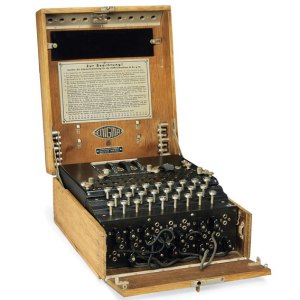 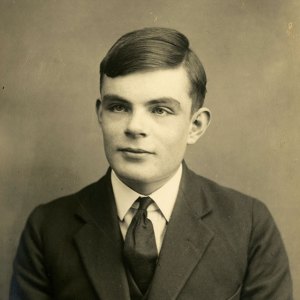 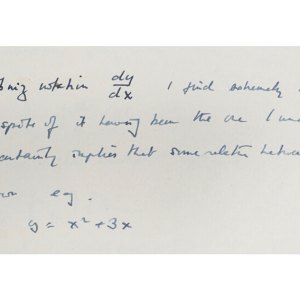 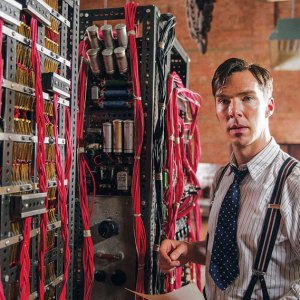 Chalk it up to the wonders of Hollywood that a British mathematician who died 60 years ago is having a celebrity moment. The man, of course, is Alan Turing, whose life is the subject of The Imitation Game, a film that received eight Oscar nominations and made Turing and his code-breaking work during World War II part of 21st-century pop culture. In recent years, Turing items at auction have also been in the spotlight, particularly Enigma machines—the Nazi coding devices Turing toiled to defeat. “Around 2007, three-rotor Enigmas were going for £25,000 [about $38,000] at auction,” says James Hyslop, the head of travel, science, and natural history at Christie’s. The house sold an Enigma for $82,000 in September, after another Enigma went for $107,000 in 2010.

Turing’s 56-page journal from those war years, a notebook that Bonhams will auction in April, is expected to reach seven figures. Following Turing’s suicide in 1954, the journal and other Turing possessions were bequeathed to his fellow mathematician Robin Gandy, who wrote a journal of his own in the blank pages of Turing’s notebook. But do not expect revelations, or even hints, about Enigma. “Knowing that the fate of countless lives depended upon his work, Turing took the greatest precautions to keep it confidential,” says Cassandra Hatton, a senior specialist at Bonhams. “This included not speaking or writing about it anywhere outside of authorized channels. What the manuscript shows us is that while he was enmeshed in doing lifesaving work during the day, in his free time he was still devoted to work in pure mathematics.”