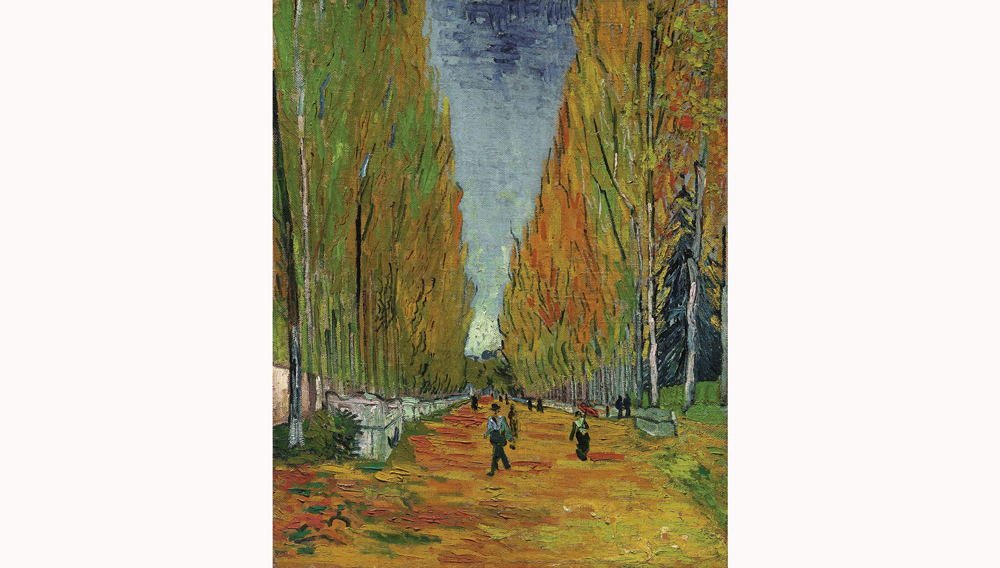 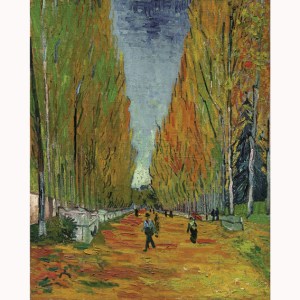 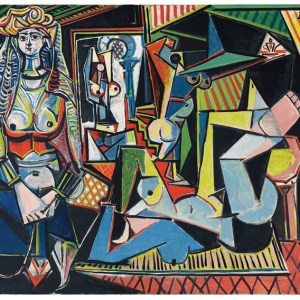 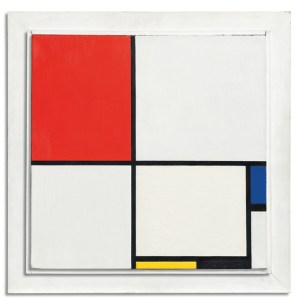 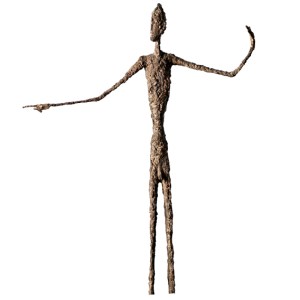 When the air had cleared after the frenzy of New York’s spring art auctions, players and spectators alike were left feeling winded. From the leadoff at Sotheby’s Impressionist & Modern Art Evening Sale on May 5, where the top lot was a Vincent van Gogh canvas that brought in $66.3 million against an estimate of $40 million, through the multiple sales that ended the following week, the bounty of masterworks on offer broke record after record.

The Christie’s juggernaut alone brought in $1.7 billion in art sales in one week, the highest single-week total in auction history. Of particular note was the auction house’s Looking Forward to the Past sale, which offered works representing artistic innovation from the impressionists through the contemporary period. This was the event where Pablo Picasso’s Les Femmes d’Alger became the most expensive artwork ever sold at auction ($179.4 million) and Alberto Giacometti’s Pointing Man became the costliest sculpture ($141.3 million). In addition, artist records were reset for Piet Mondrian and Lucian Freud at Christie’s sales that week. At Sotheby’s Contemporary Art Evening Auction on May 12, seven records fell.

“It’s a cumulative effect,” says Jussi Pylkkänen, Christie’s global president, who commanded the rostrum at Looking Forward. He notes that years of rising prices have also prompted collectors to think about selling, both for philanthropy and to buy other pieces.  “When these works become so expensive, inevitably owners look at the works they own and think, ‘Is this the time in our lifetime to sell?’” he says. Pylkkänen also sees the increasingly global nature of the market having an effect: “Asian collectors not in the market previously are now changing the value of these works, and these new buyers have the energy to acquire them.”

Gallery owner Fergus McCaffrey also sees a certain inevitability in the astounding prices. “It sounds strange to say, but it was somewhat predictable, given the amount of financial guarantees and the quality of the work at that auction,” he says of the Looking Forward results. “There’s been a lot of talk about new collectors coming in from Asia, but it’s important to understand that consignments are mainly from American collections. And American contemporary art is the most expensive [contemporary art] in the world. In the U.S., there’s a great collecting tradition and community.”

One of those American works is Christopher Wool’s Untitled (Riot), which Sotheby’s auctioned at its Contemporary sale for $29.9 million—a record for a living American artist. “Collectors hotly desire works by Christopher Wool, giving rise to the record auction price achieved at Sotheby’s,” says Cheryl Perkey, a Los Angeles–based art consultant. However, she says, “there is still room for future growth in the market for American contemporary art. Works by American artists make up a significant part of the international art market. Watch for works by other accomplished American artists, such as Mark Bradford and Fred Tomaselli.” While Perkey acknowledges that “stratospheric” auction results grab all the headlines, she offers encouragement to the majority of collectors: “There are excellent opportunities to build valuable collections at all levels of the market, not just the high end.”

Still, according to the experts, prices are not peaking in the foreseeable future. As Pylkkänen says, “It might stop when people stop wanting to sell.”

This Botticelli Portrait, a Renaissance Masterpiece, Is Expected to Fetch More Than $80 Million at Auction