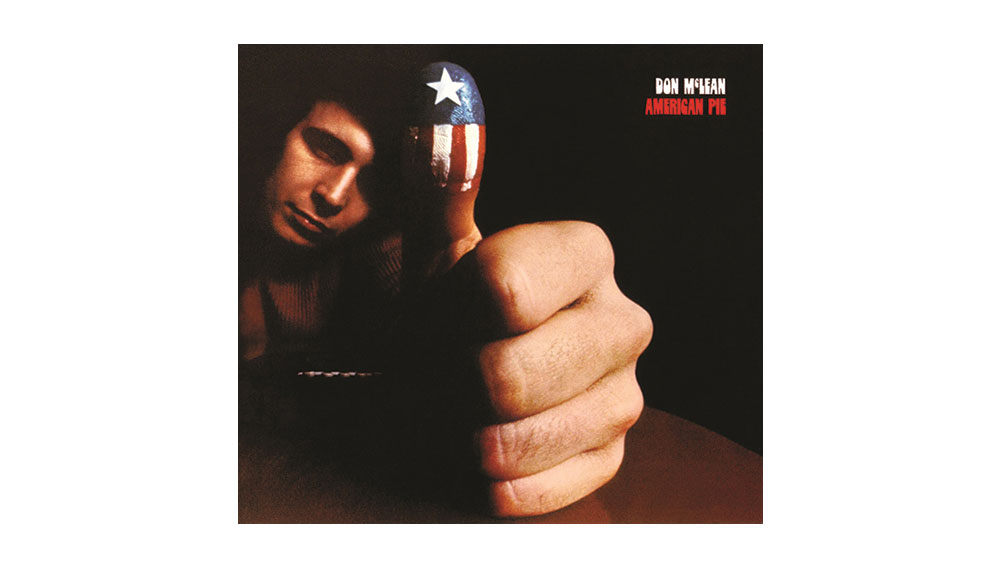 “American Pie” topped the Billboard charts shortly after its 1971 release and became an elegiac anthem for a generation, even if no one actually knew what Don McLean was singing about. Now McLean is selling the original manuscript and sparking hopes that some of the mysteries will be solved. The 16-page compilation of handwritten lyrics and typed drafts is filled with McLean’s cursive and three months of ideas and edits about the country’s exasperated, contemplative state. “The Vietnam War was in high gear, and the government was the most hated entity,” McLean remembers. “They were drafting people directly into the army and putting them on the front lines—if you were breathing, you were going. It was a very stressful time.”

McLean worked on the song sporadically, often struck at random with phrases and melodies. “I felt like I had a radio in my head, and like a stenographer, I’d write it down or sing it into a tape recorder and wait for what was next.” For more than four decades, McLean stored the lyrics in a banker’s box in the attic of his New England home, until recently, at 69 years old, he decided to sell the manuscript: “It was instinct. It’s time to lighten the load.” Though many have analyzed the symbolism buried in the eight-and-a-half-minute track, McLean has a less deliberate perspective. “You’ll see that stuff is crossed out and that I went in many different directions—but in no case was [the song] about ‘This person is that and this person is this,’” he says. “There’s no Rosetta Stone here. It all just has to do with this vision that I had. It’s a dream. I wanted to capture a dream in a song. And I did.”