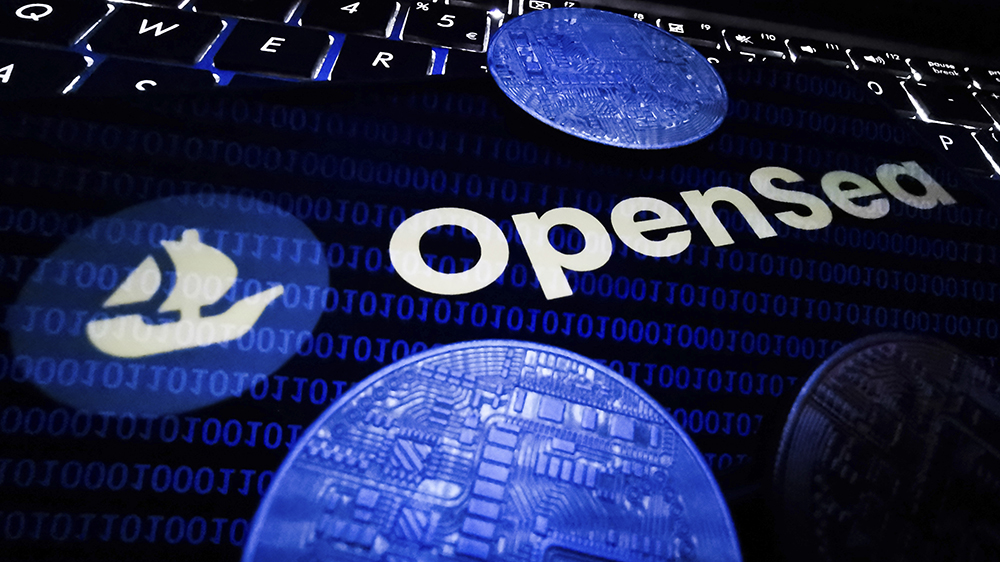 OpenSea, one of the most popular NFT trading platforms, announced in a blog post on Tuesday that, after raising $300 million in Series C funding, the company was now valued at $13.3 billion.

The company, which was founded in 2017, has grown rapidly over the past year amid an NFT boom. Despite best efforts to keep up with demand, the site is facing growing pains. Users have reported that the platform often crashes and that there is little customer support. Currently, OpenSea operates with a staff of 90.

Going forward, the company will have to weigh its commitment to decentralization while also attempting to offer security and solutions as an authority. This delicate balancing act came to the fore during a recent controversy after gallery owner Todd Kramer had his NFT assets stolen. OpenSea’s decision to help him recover those assets drew an outcry from some critics.

The Series C funding round was led by investment firms Paradigm and Coatue. Fred Ehrsam, a founder of Paradigm, said in a statement that OpenSea cofounders Devin Finzer and Alex Atallah “have shown true grit over the last four years, weathering uncertainty and sticking to their vision of NFTs as an internet and world-changing primitive.”

Finzer, who is also the CEO of OpenSea, wrote in the announcement that the funding would be used to achieve four goals: “1) accelerate product development, 2) significantly improve customer support and customer safety, 3) meaningfully invest in the wider NFT and Web3 community, and 4) grow our team.”

In an effort to contend with some of the issues OpenSea currently faces, Finzer said that it would double its customer support staff, which currently numbers 60 people. It was also revealed that Shiva Rajaraman, a former employee of Meta, would be joining the team as the new vice president of product as OpenSea. His appointment is part of OpenSea’s larger goal of making NFTs more accessible, Finzer said.

“In 2021, the world woke up to the potential of NFTs to unlock utility and economic empowerment across a vast set of industries, communities and creative categories,” Finzer wrote. “Our vision is to be the destination for these new open digital economies to thrive. We’ll start this year by lowering the barriers to entry to the NFT space on OpenSea and investing in the ecosystem and the community that powers it.”