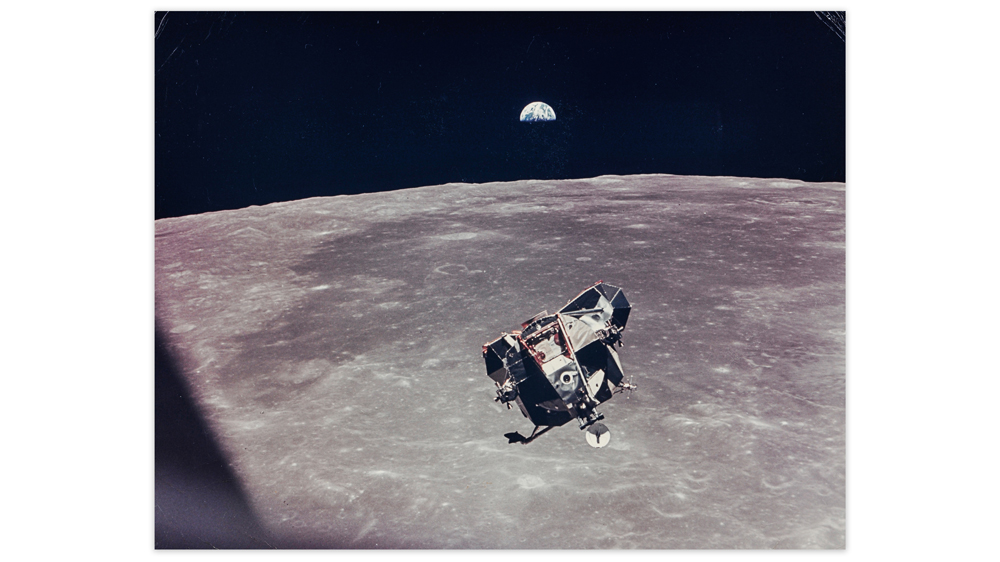 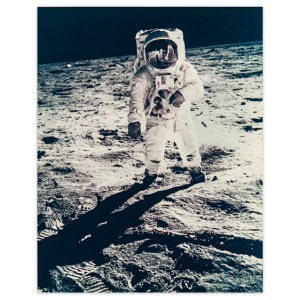 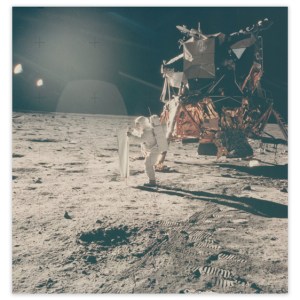 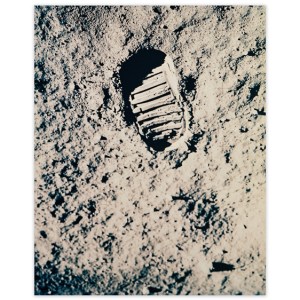 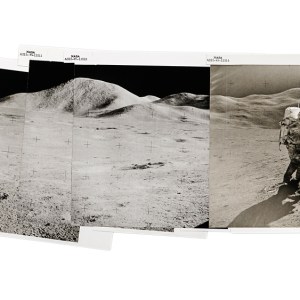 Among the tasks America’s astronauts were charged with during their forays into space was documenting their missions in stunning visual detail. Manipulation of cameras was made all the more challenging, however, by their sporting of spacesuits and bulky gloves and the fact that the astronauts’ trusty Hasselblads were chest-mounted, so that their hands were free for other ­activities such as gathering samples of the Lunar regolith.

Despite such handicaps, these space pioneers produced some of the most iconic and enduring images of the 20th century, many of which will be on offer on November 2 when Marlborough, Massachusetts-based Skinner holds The Beauty of Space: Vintage NASA Photos, a 445-lot single-owner sale of period NASA images. Amassed over two decades, the images were taken between 1961 and 1972 and span the Mercury, Gemini, and Apollo programs.

The sale also includes the first color picture of the full globe of planet Earth, estimated at $1,000 to $1,500. Taken remotely from a satellite in November 1967, the image became a counterculture sensation that graced the cover of the Whole Earth Catalog.

“The photographs were working documents for research, but they expressed the wonder of the experience up there,” says Michelle Lamunière, a specialist in fine photographs at Skinner. “Now they can be appreciated for the documentary aspects, but also the beauty of the images.”