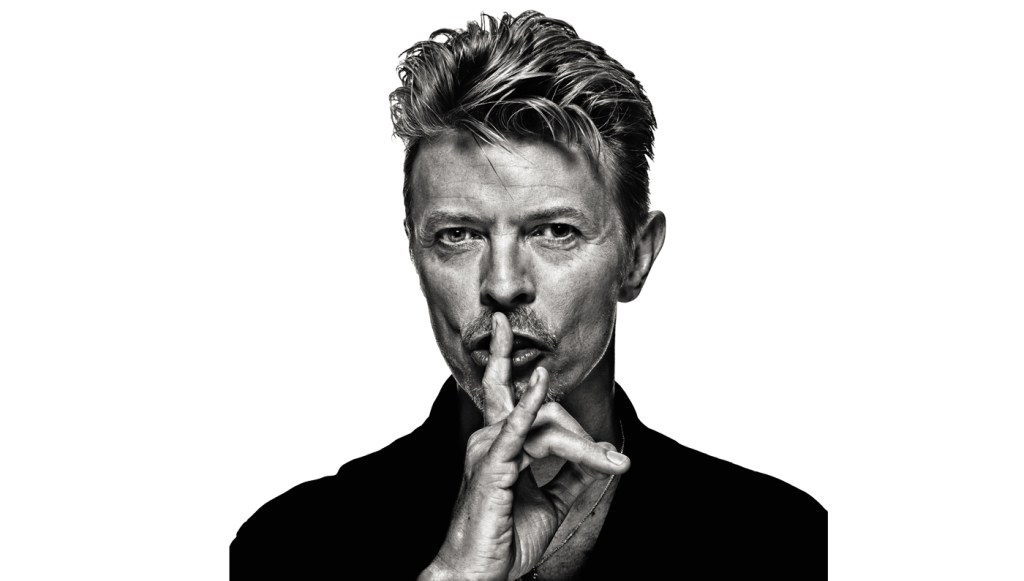 “I don’t see any boundaries between any of the art forms. I think they all interrelate completely.” —David Bowie

A consummate creative, David Bowie helped sate his own appetite for artistic expression through the works of others, an appreciation evidenced by Sotheby’s Bowie/Collector sale in London on November 10 and 11. A pop-culture chameleon, the late musician had a collection equally eclectic—one that ranged in genre from Surrealism to contemporary African art. To accommodate the size of the compilation, the auction will be divided into three parts and showcase more than 350 pieces over the course of the two days.

Among the most anticipated examples will be those from the 20th-century British art scene. More than 200 pieces from this collective oeuvre will be presented on November 10 and include Interior (Mrs Mounter) by Harold Gilman from 1917 (estimated at approximately $198,375 to $330,625) and Head of Gerda Boehm by Frank Auerbach from 1965 (estimated at approximately $396,750 to $661,250). The leading lot, however, is sure to be Air Power, an oil-on-canvas painted by Brooklyn-born Jean-Michel Basquiat in 1984 (estimated between $3.3 million to $4.62 million).

The sale’s third installment focuses on the celebration of form and function, exploring Bowie’s fascination with Italian designer Ettore Sottsass and his postmodern team the Memphis Group. Crossing the block will be fine art furnishings such as “Casablanca” sideboard and “Tartar” center table by Sottsass (both estimated at approximately $3,968 to $6,613) as well as “Big Sur” sofa by Peter Shire (also estimated at approximately $3,968 to $6,613).

As a preview, lots from Bowie/Collector will be displayed from November 1 through 10 at Sotheby’s galleries on New Bond Street in London’s West End. During the auctions, bidding will be accepted in-person, by phone, and online. (sothebys.com)