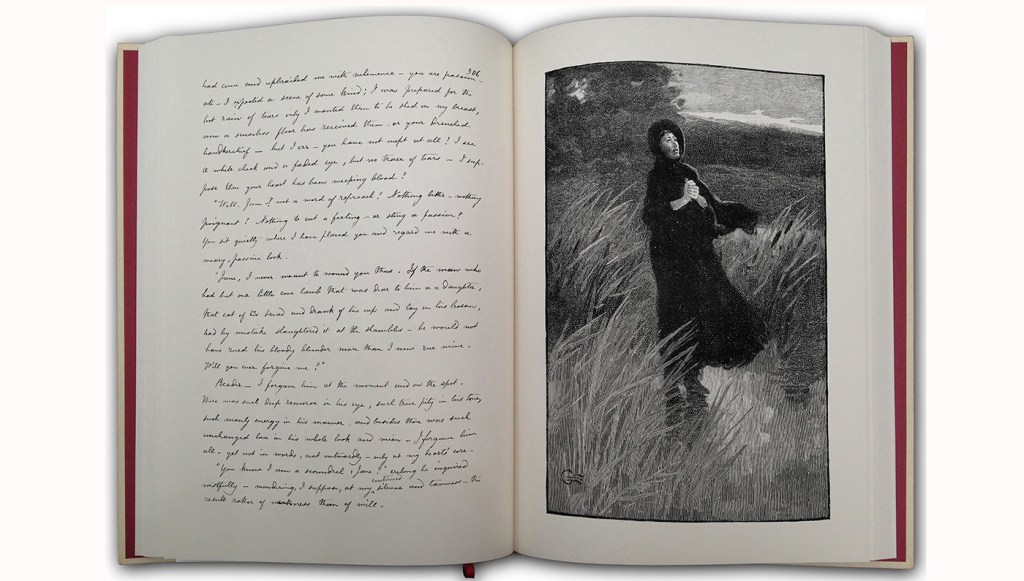 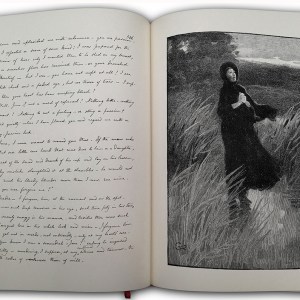 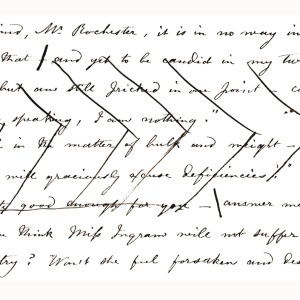 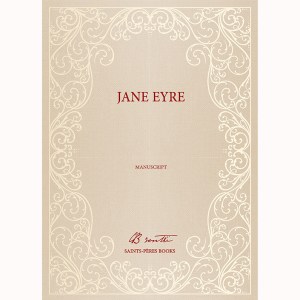 In time for the bicentennial of Charlotte Brontë’s passing (if not today’s National Author’s Day), the Paris-based publishing house Éditions des Saints Pères is releasing a fair copy manuscript of Jane Eyre, the novelist’s magnum opus from 1847. The limited edition has been reproduced from the only existing copy (secured in the British Library) written in Brontë’s own graceful and highly legible cursive.

Although a 19th-century work, Jane Eyre remains a timeless exploration on the internal conflict between physicality and spirituality from a feminine perspective, one given more insight with the 824-page copy’s inclusion of the author’s edits and corrections. Primary among these are Brontë’s revisions on the relationship between her protagonist and Mr. Rochester, Jane’s employer and love interest, who proposes to her despite already being married. The dynamic between the two characters is pivotal to the plot and the calibration of Jane’s moral compass.

The manuscript is also illustrated with etchings from artist Edmund Garrett that appeared in an 1897 version. Available December 2 for a price of around $300, each of the 1,000 reproductions has been printed with vegetable ink, is hand-bound, and features a cover and slipcase accented with iron gilding. (editionsdessaintsperes.co.uk)