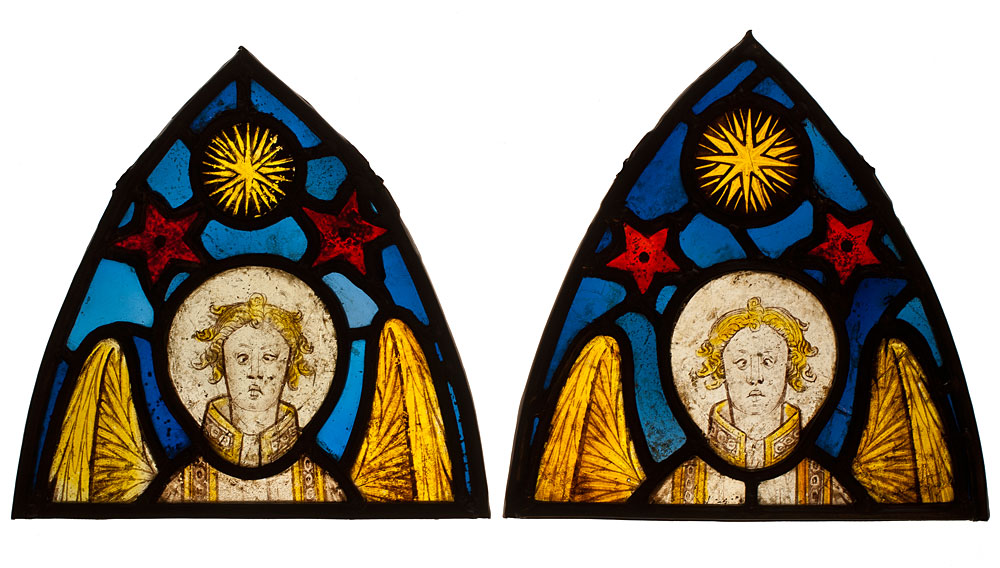 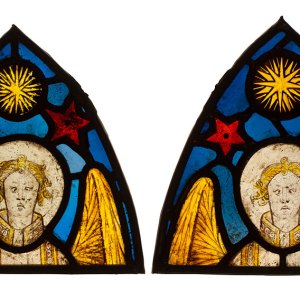 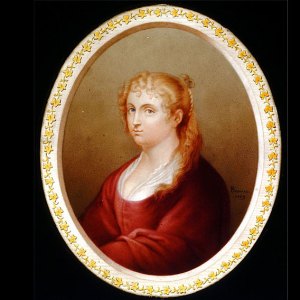 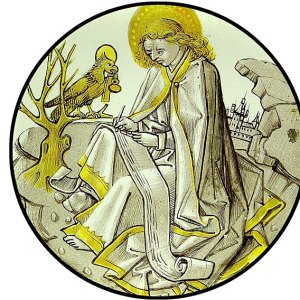 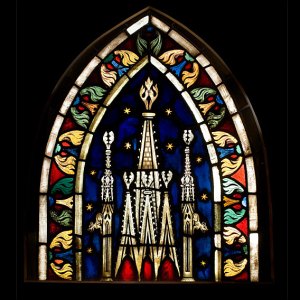 The Parisian art gallery Les Enluminures is unveiling an exhibit featuring stained-glass art throughout the ages, from February 8 to April 24, 2011. The exhibit “Splendor of Stained Glass from Medieval to Modern Times” presents a progression of work from the 15th through 20th centuries. It also celebrates the gallery’s 20th anniversary.

In her third exhibition devoted to stained glass, gallery owner Sandra Hindman, who also has a gallery under the same name in Chicago, highlights renowned artist such as Paul Albert Besnard’s Portrait of a Young French Lady (about $37,000), signed and dated 1869. It is the only known stained glass ever created by the famed decorative artist. From a 15th century image of St. John on Patmos ($40,000) to its most recent stained-glass contemporary work by German painter Hans Gottfried van Stockhausen ($26,000), Les Enluminures depicts a narrative of more than 20 distinctive pieces. (+1.42.60.15.58, www.lesenluminures.com)