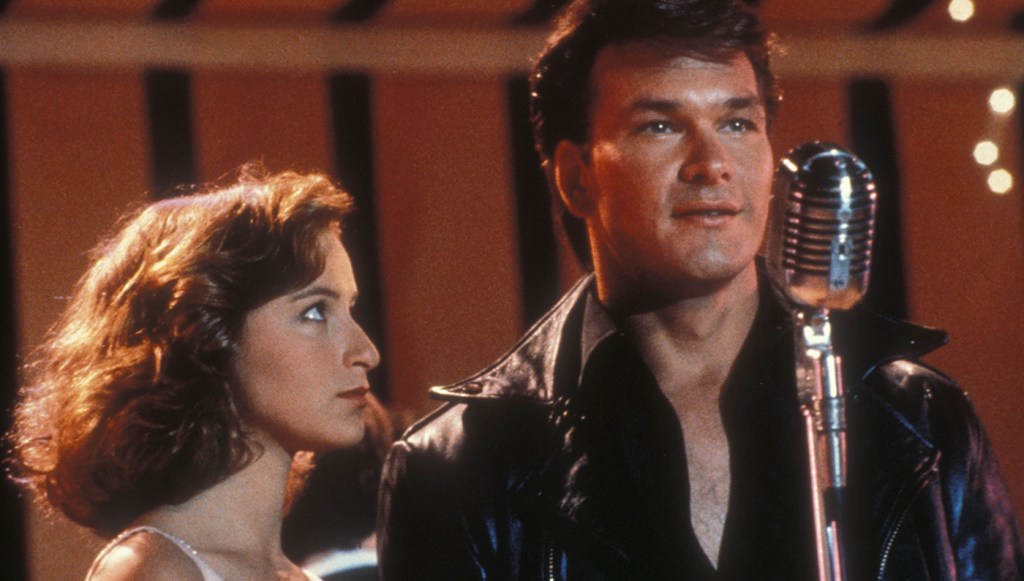 Having sold Marilyn Monroe’s iconic “Happy Birthday, Mr. President” dress, Prince’s handwritten lyrics to the song “I Hope We Work It Out,” and countless other Hollywood mementos, Julien’s Auctions is befittingly known as the world’s premier entertainment auction house. Opening its schedule this year, the Los Angeles–based auction house will offer a private collection of Patrick Swayze’s personal and professional items.

“This is the first time anything of his has been up for auction,” says Darren Julien, founder of Julien’s Auctions. “[His wife] was living in the home with these items and was just not ready to let go.” Taking place April 28, this sale comes eight years after the beloved actor and dancer’s untimely death in 2009. A portion of the proceeds will benefit Pancreatic Cancer Action Network, honoring Swayze’s battle with the disease.

Included in the auction are dozens of items that fans are sure recognize and love as much as they do the charming dancer. Who can forget the effortlessly cool black leather jacket (presale estimate: $4,000 to $6,000) he wore as Johnny in arguably the most popular film of his career, Dirty Dancing; or the long-sleeved burgundy shirt (presale estimate: $2,000 to $4,000 with shoes) he wore as the deceased banker Sam Wheat opposite Demi Moore in the 1990 film Ghost? “He died early in the movie wearing that shirt,” notes Julien. “So he can never change out of it.”

Other highlights include a custom-made O’Neill wetsuit (presale estimate: $2,000 to $4,000) and a surfboard (presale estimate: $4,000 to $6,000) from the original Point Break movie, as well as the actor’s treasured DeLorean, which he bought in 1981 after landing his part in the American mystery crime drama series Renegades.

While the values of these items are tricky to estimate since they have never been sold before, Julien’s Auctions believes the frenzy of Swayze’s fans will make this a sale to remember. “Patrick Swayze is a global icon,” says Julien. “He is loved by everyone, and his legacy lives on.” (juliensauctions.com)