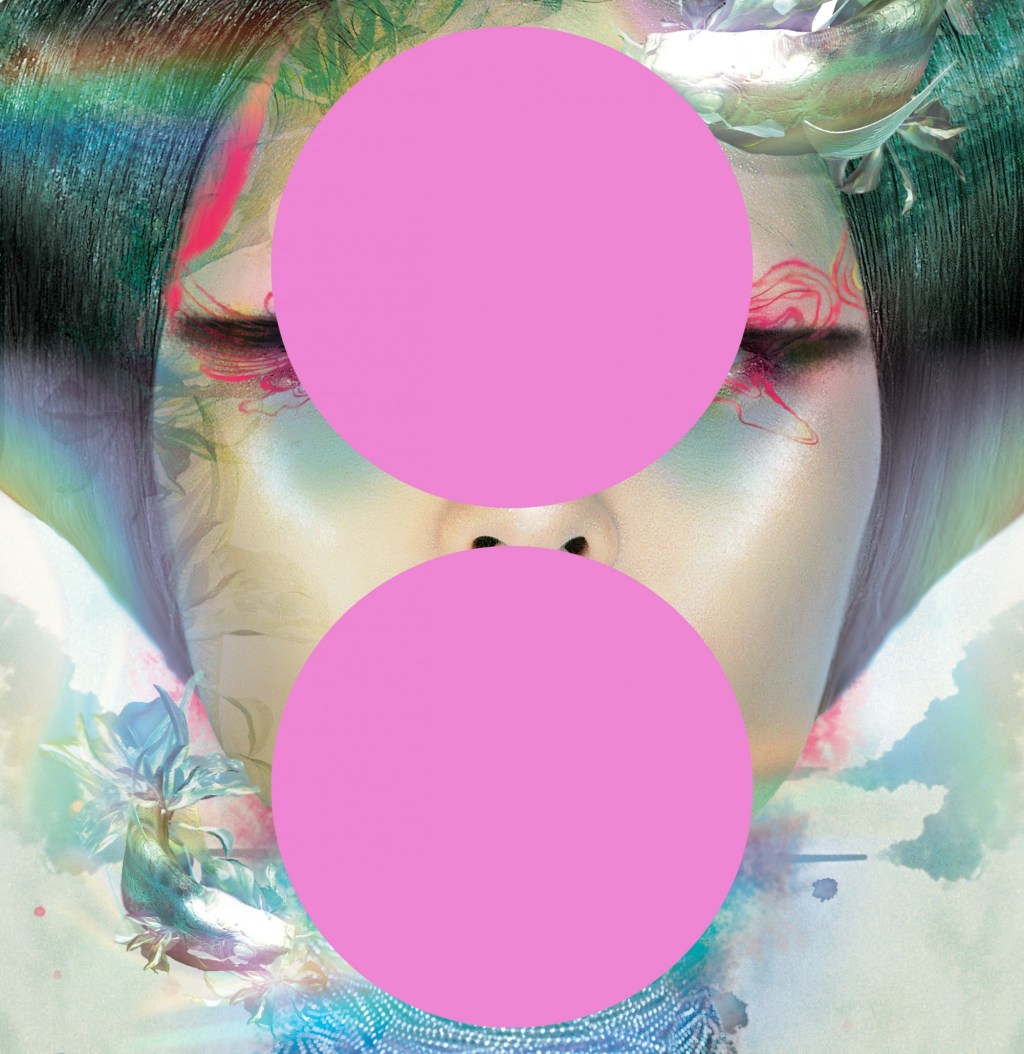 On this occasion, the artist is presenting “Nao Nao” (挠挠), an exclusively commissioned series of art pieces that will be installed at ten Peninsula destinations around the world. Both exciting and intimate, the collection draws the sensual photographs that have cemented Chen Man’s style and success, reconcepted with a subtle feminine theme in reference to the Peninsula in Pink breast cancer initiative.  The artist’s lauded photographs are brought together for the first time on such a grand, international scale, and offer a unique opportunity for guests and visitors at each hotel to personally interact with the art in a novel way.

Each photograph will be covered by two pink dots – symbols of breasts and the colon, punctuation that precedes a conversation.  In a nod to The Peninsula Hotels’ focus on China this year, visitors will use traditional “Nao Nao” bamboo sticks to gently scrape the dots and slowly unveil the image behind.

Chen Man’s inspiration for this installation stems from the Beijing of her childhood, where feelings and emotions were not shared publicly, and the selfless act of scratching a loved one’s back could best convey feelings of sympathy and understanding. Through this art and the unspoken, yet very physical interaction with it, the artist hopes that removal of the punctuation will open up a dialogue about breast cancer and bring awareness to the cause. Chen Man commented on her approach: “With this collection, I wished to celebrate distinctive interpretations of beauty and power, while at the same time evoking dialogue about a subject that is often deemed taboo”.

Each hotel’s unique Chen Man artwork will be sold to benefit partner charities, with funds also raised through the sale of the “Nao Nao” sticks, which visitors can purchase to scratch the piece and as keepsakes. Information on how to acquire each art piece is available on www.peninsula.com/pink.

Between 2003 and 2007, during her phase producing cover shoots for Vision magazine, the artist developed a brand new ‘Chen Man Style’ of visual expression, which marked the beginning of her creative works.  The powerful visual language attracted immediate attention throughout the fashion magazine industry, and inspired a great number of fashion photographers in China and abroad.  Chen Man’s collaboration with world leading magazines, including Vogue, Elle, Harper’s Bazaar, Marie Claire, L’Officiel, Wallpaper, i-D, Muse, etc. began thereafter, growing stronger over the years. Her studio, Studio 6, which has created ads for brands including L’Oréal, Dior, Canon, Mercedes-Benz and Adidas, will also contribute to this year’s Peninsula in Pink campaign.

The Peninsula Hotels’ collaboration with Chen Man builds on the 2015 Peninsula in Pink campaign at The Peninsula Shanghai, where the artist presented the Touch Me… Take Care of Me video and documentary photography installation, which featured an interactive time-lapse photo shoot.

During October, guests will also enjoy specially designed pink-themed welcome amenities, dining and spa promotions, and pink ribbon pins will be on sale to raise added funds for the selected breast cancer foundations.

The Pink Afternoon Tea is a popular highlight of every Peninsula in Pink campaign. Throughout October, diners in The Lobby of each hotel can share a creatively themed Pink Peninsula Afternoon Tea featuring sweet and savoury delicacies that creatively adapt Chen Man’s custom art concept in whimsical fashion. Additionally, restaurants in each hotel will serve a pink Chen Man-inspired dessert to promote the Peninsula in Pink campaign and raise funds for charity. Bespoke Pretty in Pink packages at The Peninsula Spa provide relaxation and indulgence for a good cause.

About Peninsula in Pink

Breast cancer is the most prevalent cancer among women and the second-most common cancer in the world today, accounting for one in ten of all new cancers diagnosed worldwide, and nearly one in four female cancer cases. With these statistics in mind, The Peninsula Hotels decided to harness its resources and create the Peninsula in Pink charitable initiative.

Launched in 2010, Peninsula in Pink is an annual event at all The Peninsula hotels in Asia, North America and Europe. Each hotel shows its support for Breast Cancer Awareness Month in October by creating pink-inspired afternoon teas, cocktails, dining and spa promotions and special events, with proceeds donated to a local breast cancer organization.