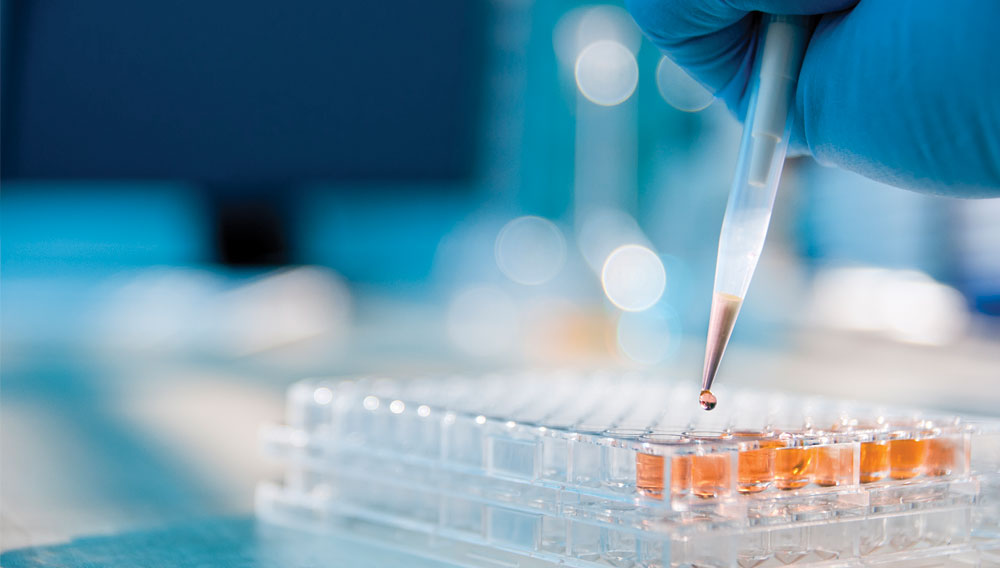 The initial clinical trial of a novel approach to treating amyotrophic lateral sclerosis (ALS) – blocking production of a mutant protein that causes an inherited form of the progressive neurodegenerative disease – may be a first step towards a new era in the treatment of such disorders.  Investigators from Massachusetts General Hospital (MGH) and Washington University School of Medicine report that infusion of an antisense oligonucleotide against SOD1, the first gene to be associated with familial ALS, had no serious adverse effects and the drug was successfully distributed thoughout the central nervous system.

“This therapy directly targets the cause of this form of ALS – a mutation in SOD1, which was originally discovered here at the MGH by my mentor Robert Brown,” says Merit Cudkowicz, MD, chief of Neurology at MGH and senior author of the report in Lancet Neurology, which has been released online.  “It’s very exciting that we have reached a stage when we can start clinical trials against this type of ALS.”

ALS causes the death of motor neurons in the brain and spinal cord, stopping transmission of neural signals to nerve fibers and leading to weakness, paralysis and usually death from respiratory failure.  Only 10 percent of ALS cases are inherited, and mutations in SOD1 – which produce an aberrant, toxic form of the protein – account for about 20 percent of familial cases.  Although that first SOD1 mutation was identified 20 years ago by the team lead by Brown – who is now professor and chief of Neurology at the University of Massachusetts Medical School – a technology that directly addresses such mutations became available only recently.

The current study, the first author of which is Timothy Miller, MD, PhD, of Washington University, used what are called antisense oligonucleotides – small, single-stranded DNA or RNA molecules that prevent production of a protein by binding to its messenger RNA.  While antisense medications have been tested against several types of disease, this was the first trial in a neurological disorder, making the assurance of safety – a primary goal of a phase 1 study – particular important.  Studies in animal models led by Miller and others found that the experimental antisense drug used in this trial reduced expression of mutated and nonmutated SOD1 and slowed the progression of ALS.

Conducted at the MGH, Washington University, Johns Hopkins University and the Methodist Neurological Institute in Houston, the trial enrolled a total of 21 patients with SOD1 familial ALS.  Four sequential groups of participants received spinal infusions over an 11-hour period of the antisense drug or a placebo, with the active drug being administered at one of four dosage levels.  Since participants in one group were free to join a subsequent group more than 60 days later, seven received two infusions and two received a total of three.

Some of the participants reported the type of adverse effects typically associated with spinal infusions – headache and back pain – with no difference between the active drug and placebo groups.  Participants who receive subsequent infusions reported fewer adverse effects. Cerebrospinal fluid samples taken immediately after infusion revealed the presence of the antisense oligonucleotidein all participants receiving  the drug at levels close to what was predicted based on animal studies.  Analysis of spinal cord samples from one participant who had later died from ALS found drug levels highest at the site of the infusion and lowest at the furthest point and suggested that prior estimates of how long the drug would persist in the spinal cord were accurate.

Cudkowicz notes that the next step will be a larger study to address long-term safety and take a first look at the effectiveness of antisense treatment against ALS  “This is a very important step forward for neurodegenerative disorders in general,” she explains.  “There are other ALS gene mutations that antisense technology may be useful against. There also is an ongoing study of a different oligonucleotide against spinal muscular atrophy, and ongoing preclinical studies in Huntington’s disease, myotonic dystrophy and other neurological disorders are in development.

“The first person with ALS that I cared for had SOD1 ALS,” she adds, “and I promised her a commitment to finding a treatment for this form of the disease.  It’s so gratifying to finally be at the stage of knowledge where we can start testing this treatment in patients with SOD1 ALS.  We also hope that this treatment may apply to the broader population of patient with sporadic ALS.” Cudkowicz is the Julieanne Dorn Professor of Neurology at Harvard Medical School.