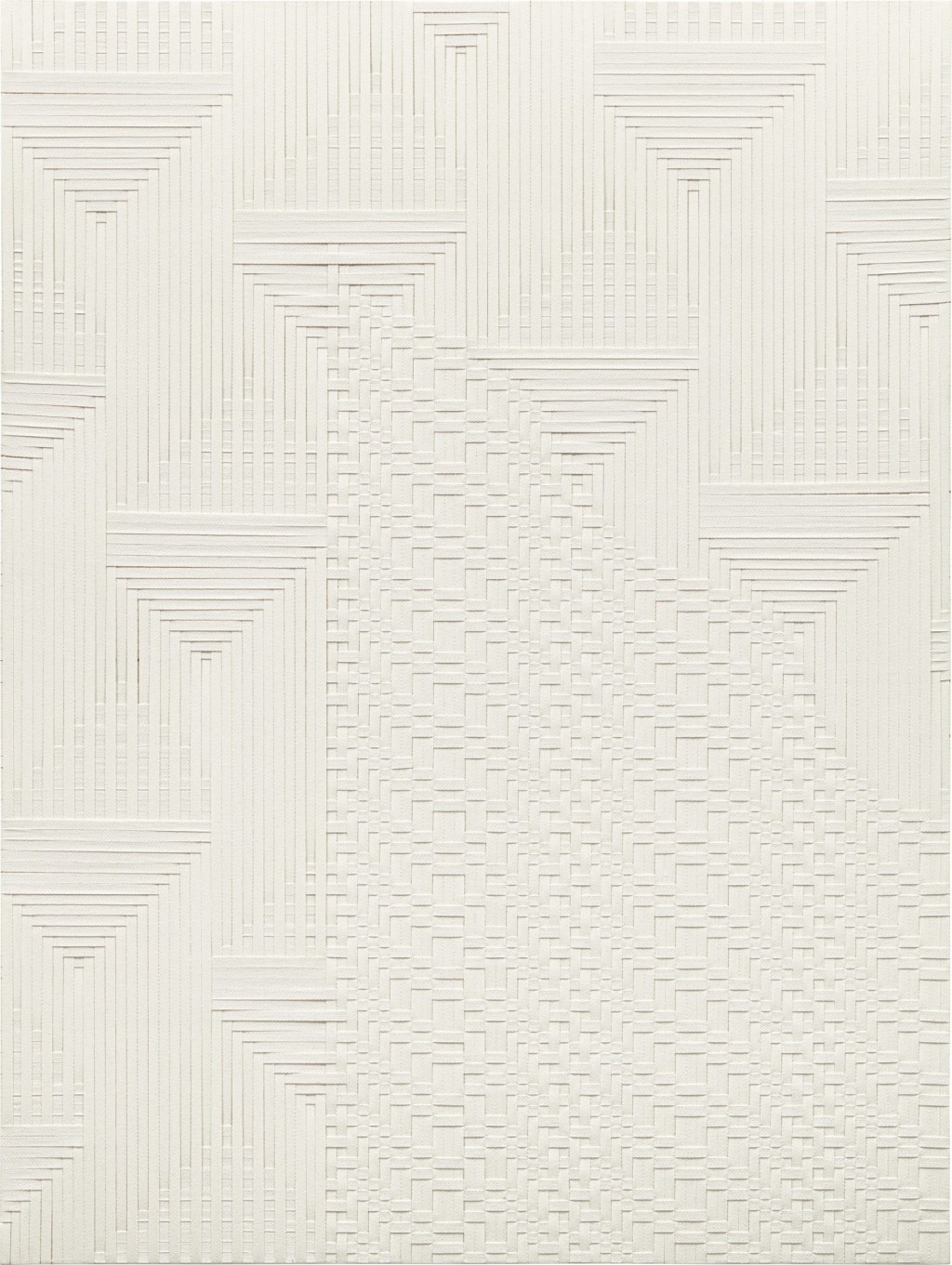 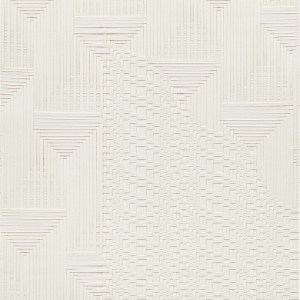 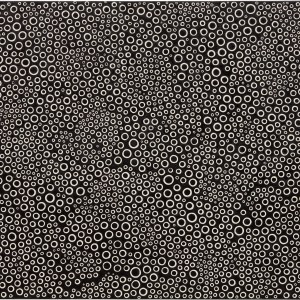 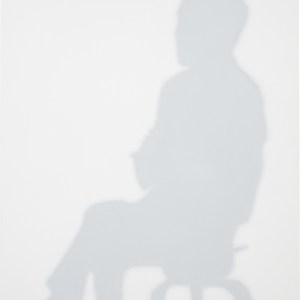 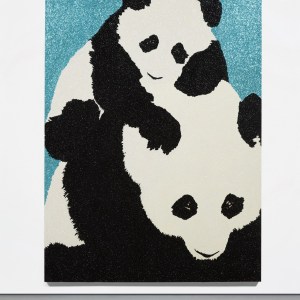 Phillips will host New Now on 28 February, the company’s first New York auction of 2017, which will juxtapose works by emerging artists alongside more established 20th century artists, drawing intriguing parallels between the art of today and the past. Included in the nearly 200 lots are works by Tauba Auerbach, Jiro Takamatsu, Mike Kelley, Yayoi Kusama, and Rob Pruitt.  Rebekah Bowling, Phillips’ Head of Sale, New Now, said, “Our New Now sales have become a staple of the contemporary art auction season, offering a diverse range of works and engaging seasoned collectors and first-time buyers alike.”

Leading the sale is Tauba Auerbach’s Slice V, an example from the artist’s Weave series. Immediately following Auerbach’s Fold series of 2009, she started making the Weave works in 2012 and they have since become an integral body within her oeuvre. These works were famously included in her major solo institutional exhibition Tauba Auerbach: Tetrachromat, which travelled to several prominent European museum venues from 2011-2013.  They continue the artist’s exploration of what she calls the “2.5th Dimension,” which exists somewhere between what lies in front of the viewer and the space in which the viewer exists. An outstanding example from the series, the present lot was executed in 2013 and rendered in multi-planar ivory canvas strips. Measuring five feet tall, the work is an intricately woven surface that oscillates between projection and recession, juxtaposing light and dark with positive and negative spaces, resulting in a composition that occupies the realms of both painting and sculpture.  Phillips currently holds the world auction record for Tauba Auerbach, set in November 2014.

Jiro Takamatsu’s Shadow No. 1439 is also among the auction’s highlights.  Executed just a year before the artist’s death in 1998, this work is a stellar example of the artist’s signature series of Shadow paintings, distinct in its depiction of the artist himself. Conceived in 1964, Takamatsu’s Shadow series has become the artist’s most well-known body of work. In each painting, Takamatsu illustrates his subject’s shadow in trompe l’oeil fashion on bright white canvas.  In Shadow No. 1439, the artist is shown seated on a stool in what appears to be a stance of contemplation, resting a hand on his chin.  In what is likely the artist’s last self-portrait painted before his death, the work remains as one of the last vestiges of both the artist’s presence and hand.

Additional works by contemporary masters include Rob Pruitt’s large-scale Pa, executed in 2001, and Yayoi Kusama’s The Galaxy. Painted nearly thirty years ago in 1991, this is the first time that The Galaxy will be offered at auction.  Clif Note Check by American filmmaker Harmony Korine is also a highlight of the New Now sale. This massive blue and white checkered oil on canvas is the first major work of his to be sold publicly. The sale will also include a single owner section of works from an important Miami collection, featuring a number of exciting artists practicing across generations and styles. Highlights from this collection include Louise Nevelson’s Floating Cloud Cryptic III and Richard Artschwager’s Weave/Weave.