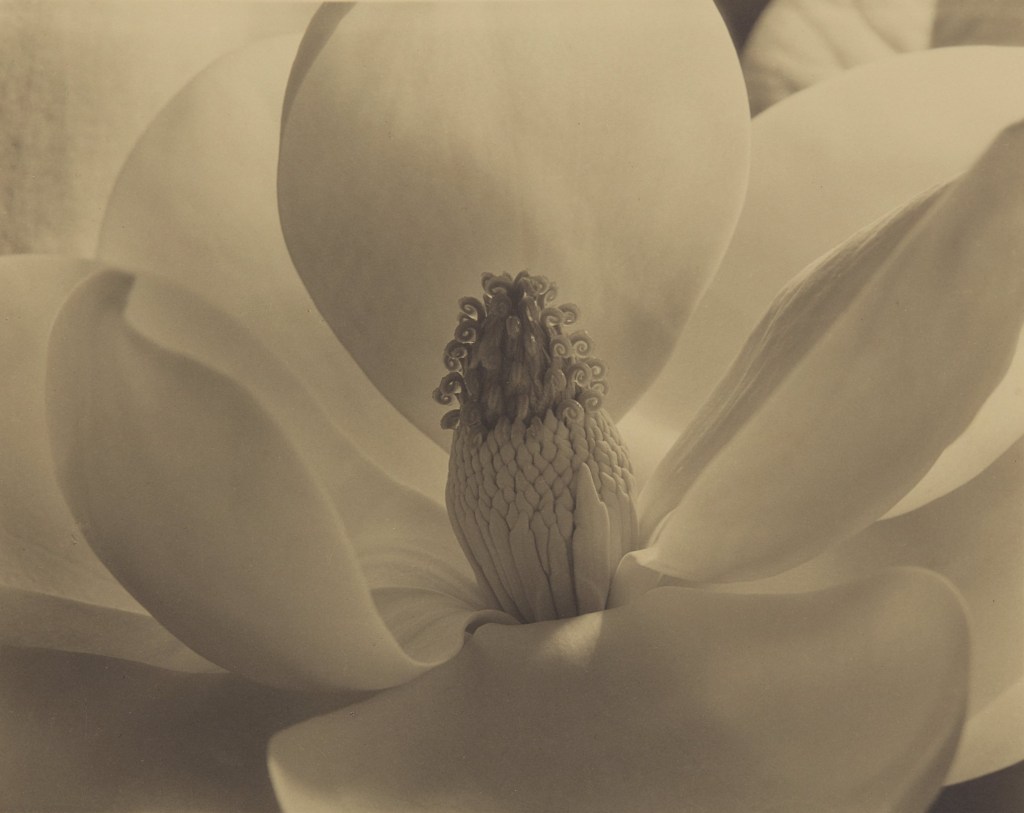 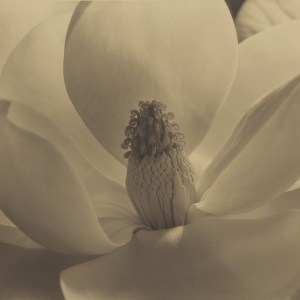 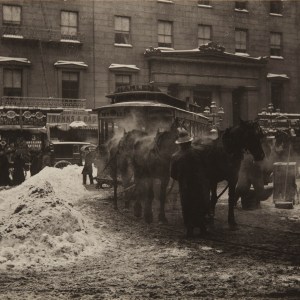 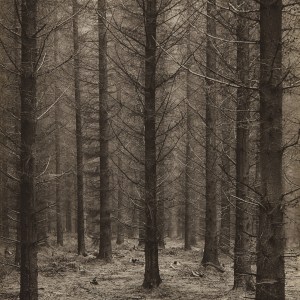 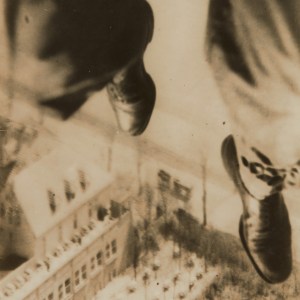 This year, Phillips will host The Odyssey of Collecting: Photographs from Joy of Giving Something Foundation. Over 470 lots from this world-renowned collection of photographs will be on offer in an Evening Sale on 3 April and two Day Sales on 4 April and 3 October. Spanning three centuries of photography, the collection assembled by Joy of Giving Something’s (JGS) founder Howard Stein presents rare and unique works by true masters of the medium. Included in the highlights are photographs by Eugène Atget, Edward Steichen, Imogen Cunningham, Robert Frank, and László Moholy-Nagy, among many others. In advance of the auctions, selections from the collection will tour internationally to London, Paris, San Francisco, and Los Angeles. The Odyssey of Collecting: Photographs from Joy of Giving Something Foundation is expected to realize a combined total in excess of $10 million, the highest value for a collection of photographs to be offered by Phillips.

Vanessa Hallett, Phillips’ Worldwide Head of Photographs and Deputy Chairman, Americas, said, “We at Phillips are honored to have the privilege of working with Joy of Giving Something Foundation and their world-class collection of photographs. It is extremely rare to be presented with a collection as historically important, as rich, or as encompassing as that acquired by Howard Stein and we are delighted to share these works with collectors and photographs enthusiasts, alike.”

Joy of Giving Something Foundation was founded in 1998 by the late financier and pioneering New York-based collector Howard Stein.  Stein began acquiring photography in the 1980s, eventually forming one of the most comprehensive collections in private hands, spanning the 19th through 21st centuries.  Devoted to the field of photography, he established the non-profit foundation to consider the relationship of photography to social issues and to support emerging artists and advance the arts in education.  Stein gifted the majority of his personal collection to the organization to help fulfill its mission.  In addition to publishing fine art books and journals, JGS has established annual scholarships for students pursuing post-secondary degrees in the visual arts, and has launched afterschool photography programs for youth throughout New York City.  Works from the JGS collection have been loaned to major museums across the globe.  An initial auction of works from the JGS collection, 175 Masterworks to Celebrate 175 Years of Photography, realized over $21 million in 2014, the highest total for an auction of photographs.

Christopher Mahoney, Consultant, Phillips’ Photographs Department, said, “The strength of the Joy of Giving Something Foundation’s collection is its inclusiveness. Mr. Stein did not allow himself to be relegated to one style, one era, or any one approach. He was instead forever on the search for photographic genius, however it might manifest itself in the 19th, 20th or 21st centuries. Throughout Phillips’ offering, Mr. Stein’s deep understanding of photography and his high standards for aesthetics, print quality, and condition are evident.”

The Odyssey of Collecting: Photographs from Joy of Giving Something Foundation documents the continually evolving art of photography, from its 19th-century inception to the present day, and each of Phillips’ auctions will encapsulate this rich history.  The inaugural sessions on 3 and 4 April will include seminal 19th-century images by William Henry Fox Talbot, one of the inventors of photography, and large-format albumen prints by Carleton Watkins and Gustave Le Gray.  Eugène Atget’s Boutique de Coiffure, originally from the collection of Dada mastermind Tristan Tzara, captures the transformation of old Paris into a surreal turn-of-the-century metropolis.  Photographs by Alfred Stieglitz and Edward Steichen track the medium’s transition from impressionistic Pictorialism to dynamic Modernism. László Moholy-Nagy’s unique pair of positive and negative Goerz photograms are exemplars of his efforts to expand the expressive capabilities of the still-new art.  A rare early print of Imogen Cunningham’s Magnolia Blossom shows the photographer’s ability to capture the austere Modernist sublimity in nature. Robert Heinecken’s sly disruptions of the 1960s lead the way for the conceptual photography of Bernd and Hilla Becher, Idris Khan, and Gregory Crewdson.

The tremendous breadth and quality of material in this collection are a testament to Howard Stein’s discerning eye. Phillips’ three sales in April and October will present collectors with an exciting opportunity to acquire works of undisputable art historical significance with an equally impressive provenance.